You are here: Home / World / Record Quantity of Meth Seized in German Capital 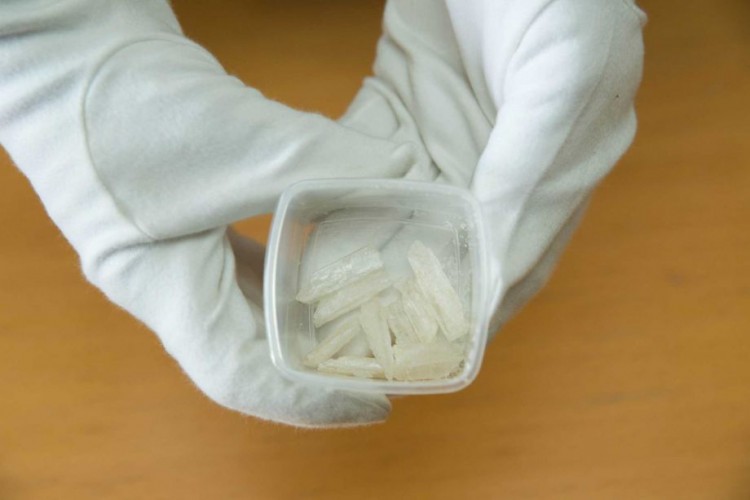 Berlin police say they’ve made the biggest seizure ever of methamphetamine in the German capital, confiscating 4.5 kilograms (about 10 pounds) of the synthetic drug worth some 675,000 euros ($735,000) and arresting two alleged dealers.

Police said Wednesday that after a multi-month investigation they raided the apartment of a 55-year-old German-Swiss man and a 48-year-old German-Czech man, who were both arrested. They’re accused of dealing the drug around Europe.

In addition to the crystal meth, police say they also confiscated Ecstasy and prescription drugs.

Police told the dpa news agency the biggest previous meth bust in the city had been the seizure of a kilogram of the drug in 2012. A raid in neighboring Brandenburg state netted 3 kilograms last year.

When it comes to ransomware, you don't always get … END_OF_DOCUMENT_TOKEN_TO_BE_REPLACED

Peyton Carr is a financial advisor to founders, … END_OF_DOCUMENT_TOKEN_TO_BE_REPLACED