You are here: Home / Technology / Remap Button Commands on the Xbox One Elite Controller 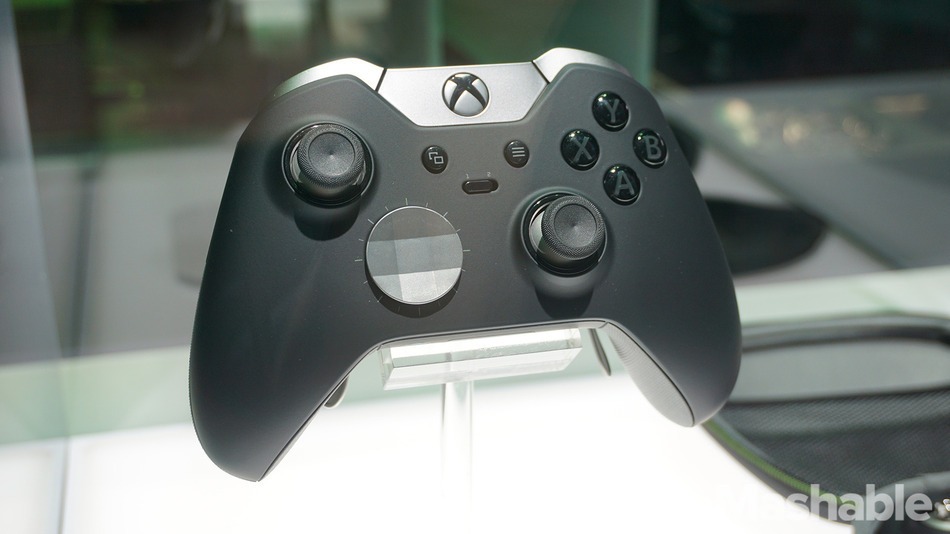 The Xbox One continues to look more and more like a very specialized Windows 10 computer. A new feature will let users remap the buttons on their controller, Microsoft’s Mike Ybarra confirmed via Twitter on Sunday.

Ybarra, the partner director of program management for Windows and Xbox, revealed it when a fan asked both Ybarra and Xbox boss Phil Spencer why the upcoming Xbox Elite controller offered button remapping but standard controllers didn’t. (Microsoft employees answer questions like this all the time on social media.)

Microsoft announced the Xbox Elite controller at E3 2015, which is a $150 upgrade over the standard $50 wireless controller. It includes programmable (and removable) rear paddles, an improved directional pad, trigger locks to reduce the pull time when you’re feathering the L2/R2 buttons and the aforementioned button mapping, via a Windows 10 and Xbox One app.

Release timing for the button mapping app is unclear, but it’s likely to be part of this fall’s “new Xbox One experience” update. The same update will also introduce backward compatibility for all users; it’s live on Xbox One right now, but for a small number of games, and is only accessible to those who are enrolled in Microsoft’s Xbox Beta Preview program.

When it comes to ransomware, you don't always get … END_OF_DOCUMENT_TOKEN_TO_BE_REPLACED

Peyton Carr is a financial advisor to founders, … END_OF_DOCUMENT_TOKEN_TO_BE_REPLACED