You are here: Home / Entertainment / RIP James Horner, Composer for Aliens and Wrath of Khan 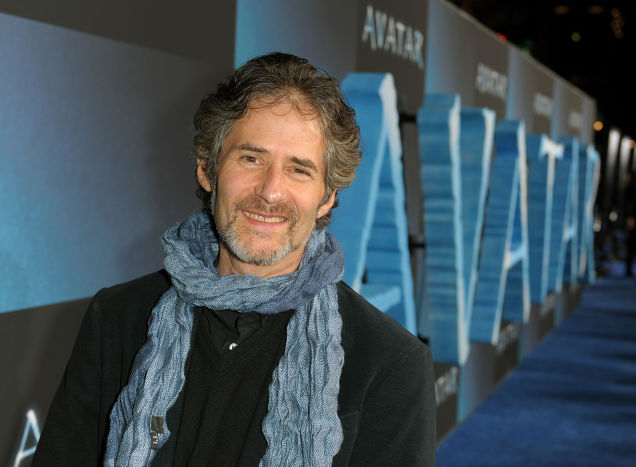 James Horner, who has been scoring movies since 1978, died in a plane crash on June 22nd, 2015. His most famous score was likely the megahit Titanic, but he will also be remembered for Star Trek II: The Wrath of Khan, Aliens, An American Tail, Apollo 13, Avatar and The Amazing Spider-Man.

As so many in Hollywood have done, Horner got his start scoring low-budget films for Roger Corman, with 1979’s The Lady in Red being one of his first major film score. In his career he scored over 100 films and nine of his films netted him Oscar nominations — Aliens, An American Tail, Field of Dreams, Braveheart, Apollo 13, A Beautiful Mind, House of Sand and Fog, Avatar, and Titanic.

Titanic earned him two Oscars: Best Score and Best Original Song for “My Heart Will Go On,” which he wrote with Will Jennings. The hit song was written by the pair in secret since James Cameron didn’t want any song with singing in the film.

He had a hand in breaking the hear of many children through his work on The Land Before Time, An American Tail, and An American Tail: Fievel Goes West. Here’s his Oscar-nominated “Somewhere Out There,” which he co-composed with Barry Mann and Cynthia Weil:

Horner passed away when a plane he was piloting crashed 60 miles north of Santa Barbara. His death was confirmed by his assistant, Sylvia Patrycja, who wrote on Facebook:

We have lost an amazing person with a huge heart, and unbelievable talent. He died doing what he loved. Thank you for all your support and love and see you down the road.

When it comes to ransomware, you don't always get … END_OF_DOCUMENT_TOKEN_TO_BE_REPLACED

Peyton Carr is a financial advisor to founders, … END_OF_DOCUMENT_TOKEN_TO_BE_REPLACED