You are here: Home / Technology / Roll with the Empire in Stormtrooper-inspired Uber cars 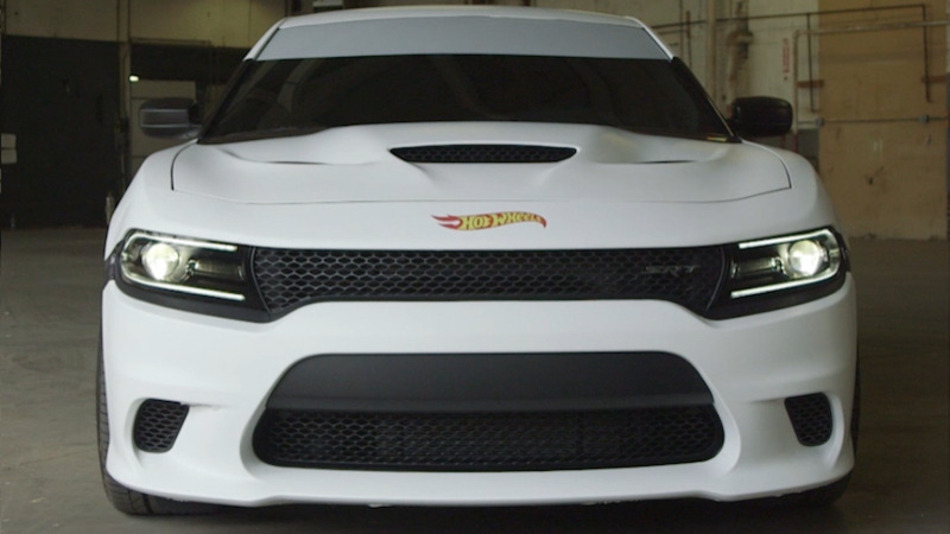 Yes, your childhood dreams are coming to life. In honor of “Force Friday,” the first day toys for the new Star Wars movie are available for purchase, New Yorkers will be able to take a ride in an Uber designed to look like a Stormtrooper Hot Wheels car.

Uber decked out a fleet of Dodge Chargers to replicate the Stormtrooper-inspired Hot Wheels toy cars to give passengers in Manhattan free rides.

Star Wars: The Force Awakens doesn’t hit U.S. theaters until Dec. 18, but heavy promotion is well underway. A new X-Wing emoji made its debut on Twitter, a Force Awakens trailer was the first landscape video on Instagram and Disney is already building Star Wars Land.

That’s just the major news from the past three weeks.

This particular promotion is very similar to one by Japan’s All Nippon Airways, which recently unveiled two Star Wars-inspired planes. One was painted like R2-D2 and the other, the BB-8 droid.

To hail a Stormtrooper car, open up the Uber app, enter the promo code “HOTWHEELSFF” and select the Stormtrooper helmet on the slider.

If you want a ride in a Stoormtrooper Uber, good luck. Uber will only be offering rides in Manhattan from 9 a.m. to 5 p.m. Friday and it only has eight cars.

When it comes to ransomware, you don't always get … END_OF_DOCUMENT_TOKEN_TO_BE_REPLACED

Peyton Carr is a financial advisor to founders, … END_OF_DOCUMENT_TOKEN_TO_BE_REPLACED