You are here: Home / Technology / Samsung’s Next Android Tablet May Have a Huge 18.4-inch Screen 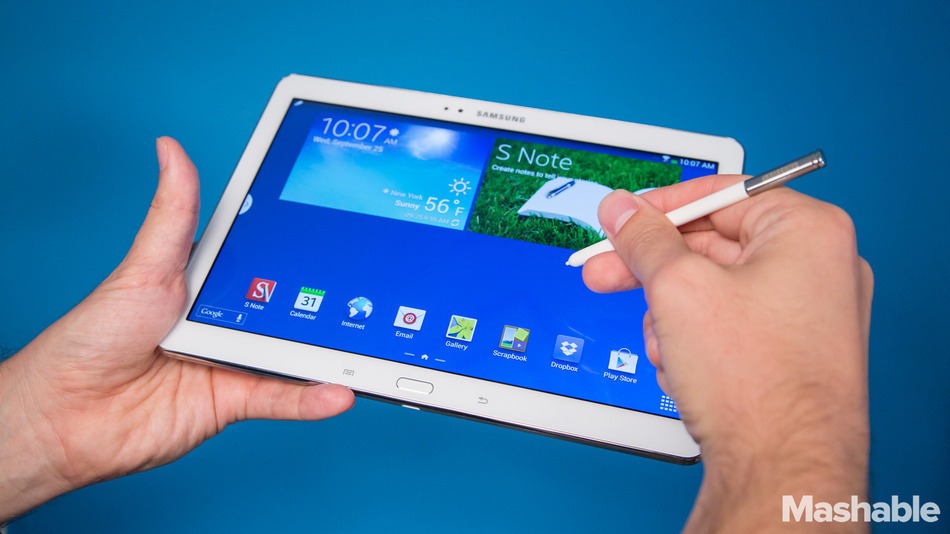 Apple is apparently not be the only one working on a really big tablet. Samsung is reportedly working on an Android 5.1 Lollipop tablet (codenamed “Tahoe”) with a giant 18.4-inch display, according to a new report from SamMobile, a Samsung-focused blog with a reliable track record on leaking the company’s upcoming products.

No mention of a stylus, but given Samsung’s love for its S Pen, we wouldn’t rule it out entirely.

What would a person do with such a huge tablet? Drawing, design work and being used as a secondary screen are a few uses that come to mind.

When it comes to ransomware, you don't always get … END_OF_DOCUMENT_TOKEN_TO_BE_REPLACED

Peyton Carr is a financial advisor to founders, … END_OF_DOCUMENT_TOKEN_TO_BE_REPLACED