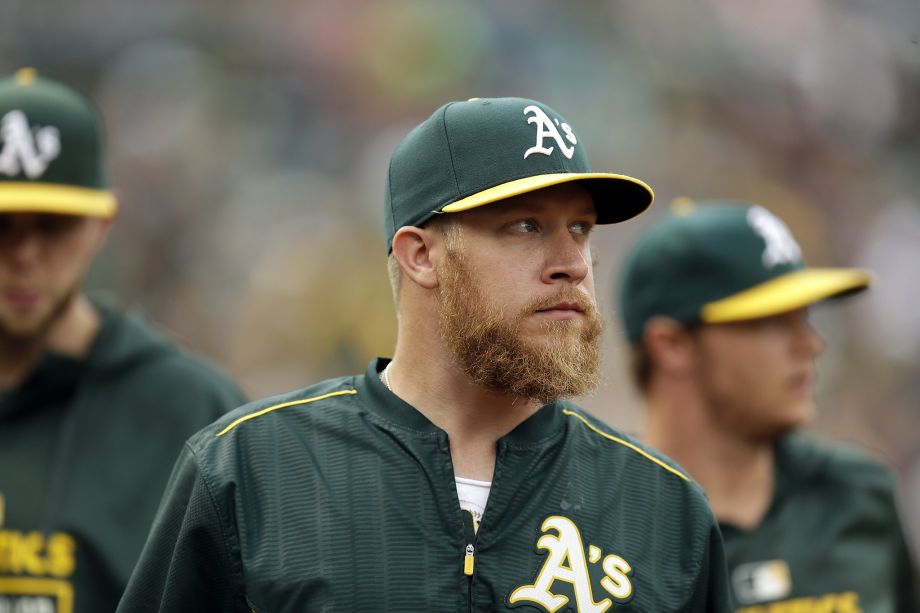 If he is feeling OK Wednesday after his pregame activity Tuesday, Sean Doolittle will be on the verge of a rehab assignment, keeping the A’s closer on track to return to the club this month — most likely on the next homestand.

Doolittle threw a 27-pitch simulated game Tuesday at the Coliseum and although he said he walked the first hitter, he would argue he didn’t give up a hit. (Josh Phegley thought he had a bloop single, but Doolittle said he figured Eric Sogard would have been camped under it.) Doolittle also struck out two.

“He threw the ball considerably better than we saw in his last simulated game, and the feedback from the hitters was the same,” manager Bob Melvin said. “We’re excited about where he’s at right now.”

Melvin and Doolittle said that if the left-hander bounces back well after the throwing session, a rehab assignment is likely to start this weekend.

In other disabled-list news, Tyler Ladendorf (ankle surgery) is still not playing in rehab games but is feeling good and probably isn’t too far away from a rehab assignment. Pitcher A.J. Griffin, who is on the minor-league DL with right shoulder soreness, is throwing at a distance of 105 feet at the A’s complex in Arizona.

Taking to his role:

Arnold Leon, recalled Monday, said he feels comfortable in a full-time bullpen role after several years of going back and forth between starting and relief in the minors. Leon also said he throws 93 to 96 mph out of the bullpen as opposed to 90 to 92 as a starter.

“Whatever they want me to do, I want to take advantage of this opportunity,” said Leon, who has been in the A’s system since 2008, when he was 19.

Melvin said that with Leon’s background as a starter, including this season, he could be used much the way Dan Otero was, for anything from facing one batter to working three innings.

“It’s nice to have that bridge type of guy,” Melvin said.

When it comes to ransomware, you don't always get … END_OF_DOCUMENT_TOKEN_TO_BE_REPLACED

Peyton Carr is a financial advisor to founders, … END_OF_DOCUMENT_TOKEN_TO_BE_REPLACED