You are here: Home / Entertainment / Who the secret lover of Jennifer Lopez is? 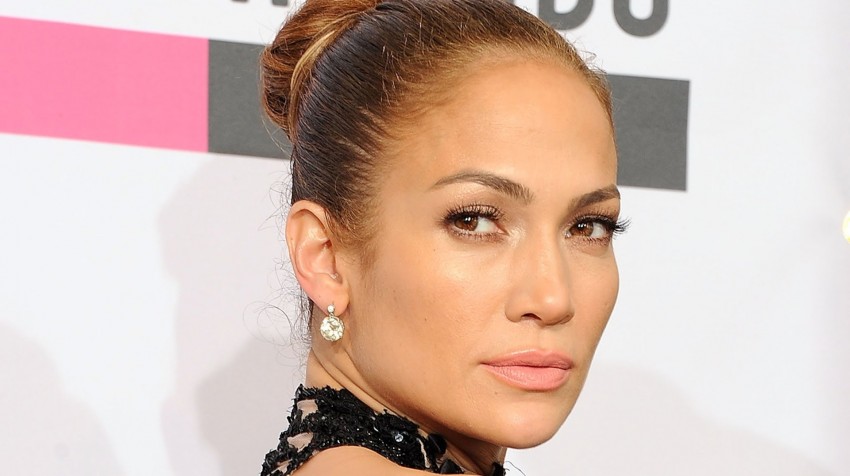 The actress and pop singer Jennifer Lopez would secretly meet a DJ, according to some rumors from the American media. National Enquirer writes about the diva meeting DJ Calvin Harris in Las Vegas, where they both live because of the professional reasons. A close source of the two assures that Lopez, 47 years old, and the British DJ, 32 years old, pay great attention to not be seen together. Being at the beginning of their relationship, they prefer to be very discrete. A couple of weeks ago, Lopez announced that she ended her relationship with the dancer Casper Smart. Jennifer Lopez celebrated her birthday in anticipation, on July 23, at the final of her show at Planet Hollywood to which Calvin Harris was also invited. J Lo, who became the image of the lingerie brand Emporio Armani, posted some images of this party which had guests like John Stamos and Kim Kardashian.

That source declared that the two are very close and there is a good chemistry between them. Jennifer Lopez started dating a guy called David, in 1984, when she was 15 years old and they had a 10 year relationship. Her first marriage took place in 1997 and lasted one year. She also dated Puff Diddy in the 90’s and their relationship lasted two and a half years. Lopez married again in 2001, with Chris Judd and their marriage lasted two years. In 2003 she has begun to date with Ben Affleck. As a couple they were known as ‘Bennifer’. In 2004, J Lo begins to date Marc Anthony and, she married him same year. They divorced in 2011 and they have two kids, the Max and Emme twins. Their divorce was finalized in 2014. In 2011, after ending her relationship with Anthony, Lopez started dating Beau ‘Casper’ Smart, a dancer from her band.

When it comes to ransomware, you don't always get … END_OF_DOCUMENT_TOKEN_TO_BE_REPLACED

Peyton Carr is a financial advisor to founders, … END_OF_DOCUMENT_TOKEN_TO_BE_REPLACED