You are here: Home / Weather / Ship Missing in Hurricane Joaquin With 28 Americans Aboard 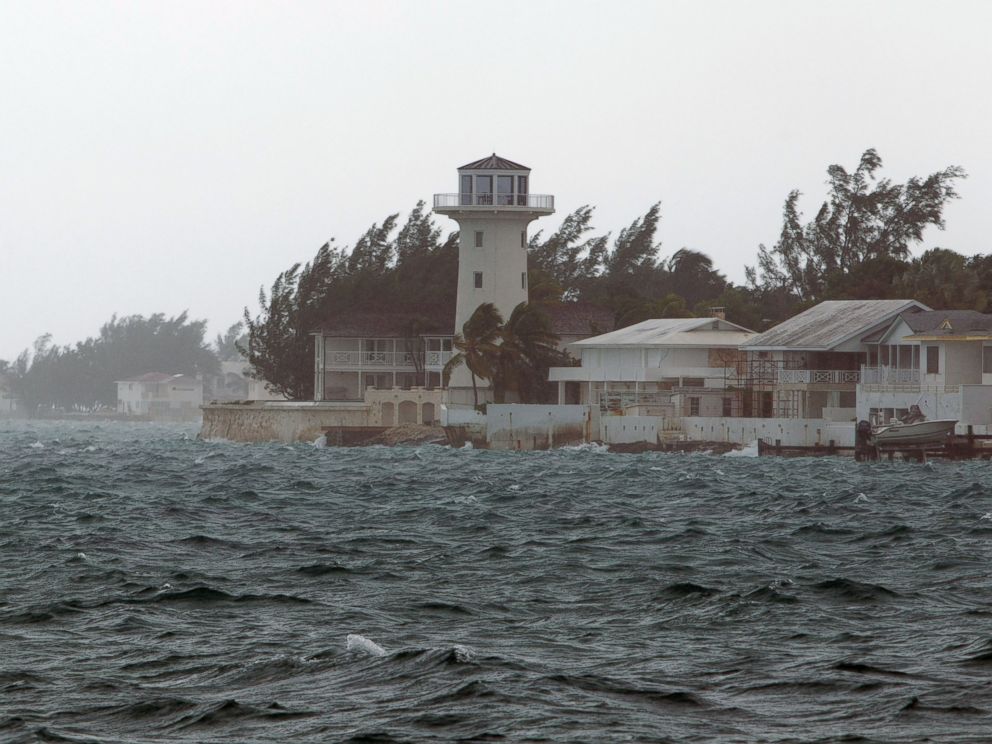 The Coast Guard says it is searching for a cargo ship with 33 people on board — including 28 Americans — that has gone missing near the Bahamas after it was caught in Hurricane Joaquin. The U.S.-flagged El Faro, which also had five Polish nationals on board, left Jacksonville, Florida, en route to Puerto Rico on Tuesday.

At 7:20 a.m. Thursday, the Coast Guard said it received notification that the ship had lost propulsion and had a 15-degree list. There has been no communication with the ship since, according to company that owns the ship, Tote Maritime.

“There are a number of possible reasons for the loss of communications among them the increasing severity of Hurricane Joaquin,” Tim Nolan, president of Tote Maritime Puerto Rico, said in a statement today.

Meanwhile, the Coast Guard has released video of a different Joaquin-related rescue -– of 12 mariners who abandoned their sinking cargo ship and crowded into a life raft northwest of Haiti yesterday.

The survivors, who were hoisted aboard a Coast Guard MH-60 Jayhawk rescue chopper, had “no major medical concerns” -– but amid 10 foot swells and 40 mph winds, the ship sank with more than $2 million worth of cargo, the USCG said.

When it comes to ransomware, you don't always get … END_OF_DOCUMENT_TOKEN_TO_BE_REPLACED

Peyton Carr is a financial advisor to founders, … END_OF_DOCUMENT_TOKEN_TO_BE_REPLACED