You are here: Home / World / Single-family Homes Fuel Gains in US Homebuilding in July 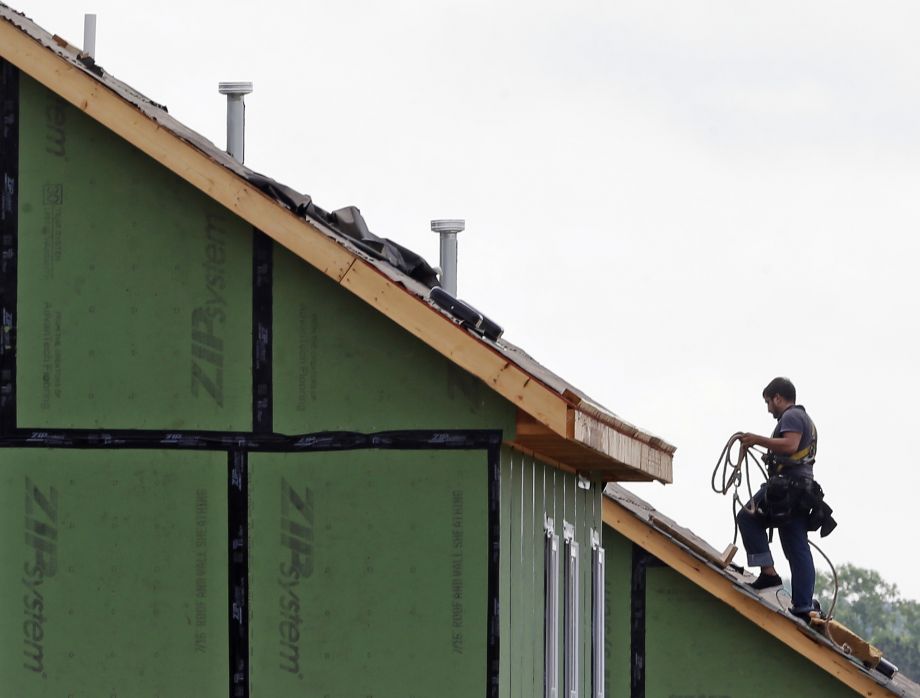 Construction of single-family houses accounted for all of the gains, shooting up 12.8 percent last month to the highest rate since December 2007.

Fueled by steady job gains and low mortgage rates, total housing starts have risen 11.3 percent year-to-date. The market is attracting more buyers and renters, as starts for apartment buildings have climbed 12.2 percent so far this year despite last month’s drop.

But the report also showed the potential limits of new construction as affordability pressures are multiplying in an economy with solid job growth but meager pay raises.

“It is in all likelihood going to take another leg up in new single-family home sales to sustain the pace of single family starts that was recorded in July,” said Joshua Shapiro, chief U.S. economist at the consultancy MFR.

Approved building permits decreased 16.3 percent in July to an annual rate of 1.12 million, after achieving an eight-year high in June.

The decrease likely reflects some pullback after months of gains and was caused primarily by a sharp plunge in permits to construct apartment complexes after a tax break expired in New York.

Homebuyers and renters have crowded into the housing market this year, pushing up prices to levels that have worsened affordability and placed a potential cap on sales growth.

Builders have relieved some of this financial pressure by ramping up construction, yet the increases in housing starts and building permits still lags the surging demand.

The National Association of Home Builders/Wells Fargo builder sentiment index released Monday reached 61 this month, up from 60 in July. Any reading above 50 signals expansion.

Still, only 5.4 months’ supply of new homes is available, compared to six months in a healthy market.

In the rental sector, prices are increasing at double the rate of hourly wage growth largely because of fewer vacant apartments available. Home rental prices are up 4.3 percent in the past year, according to the real estate firm Zillow. Average hourly earnings have improved a mere 2.1 percent.

Developers are addressing the recent shift to rentals as more baby boomers start to downsize and millennials rent longer before buying their first homes.

The real estate firm Trulia found that permitting activity for apartment complexes has surged well above the historical average in many markets.

In the New York City metro area, building permits for multi-family complexes is an astounding 423 percent higher than the 24-year average. The increase is 295 percent in Boston, 138 percent in Philadelphia, 161 percent in Los Angeles, 102 percent in San Francisco and 114 percent in Houston.

“A lot of this has been in the works for a while,” said Selma Hepp, chief economist at Trulia. “Builders plan well ahead — and so looking at the demographic trends they knew would be coming into full force, they wanted to take advantage of that.”

The increased demand primarily reflects an economy operating from a stronger foundation of hiring as the recovery enters its seventh year.

Employers added 215,000 jobs in July, while the unemployment rate held at 5.3 percent for the second straight months. The economy has benefited from nearly 3 million new jobs in the past year, an influx of paychecks that has boosted the housing and construction sectors.

When it comes to ransomware, you don't always get … END_OF_DOCUMENT_TOKEN_TO_BE_REPLACED

Peyton Carr is a financial advisor to founders, … END_OF_DOCUMENT_TOKEN_TO_BE_REPLACED