You are here: Home / Technology / Sony’s Phone Arm Is Working on Drones 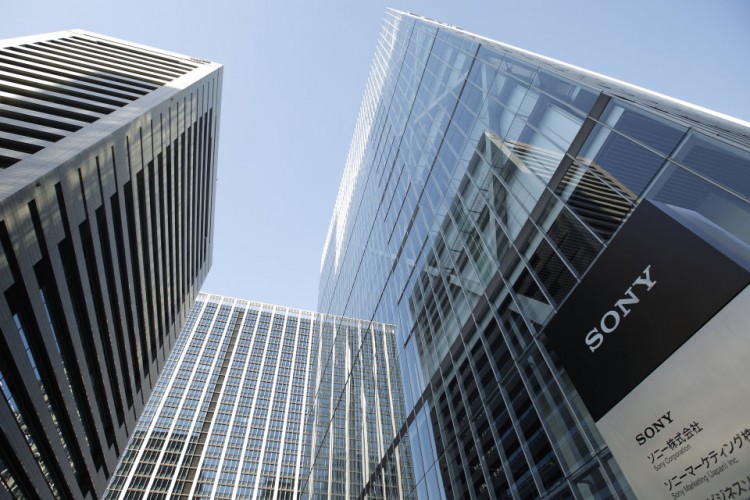 Sony is teaming up with with a robotics company it’s already invested in, and it’s looking to get on board with that whole drone thing. ZMP (which aims to make the “robot of everything”) develops automated driving technologies — although they’ve stuck to solid ground until now.

Sony Mobile will hold the majority share (by a sliver of a percentage), but the team-up’s end result is to develop and make autonomous drones for image capture, connecting all that output to the cloud.

Don’t expect to see a branded Sony drone anytime soon, however: it’s looking to business clients, with these eventual drones tasked with “measuring, surveying, observing, and inspecting” sometime next year.

When it comes to ransomware, you don't always get … END_OF_DOCUMENT_TOKEN_TO_BE_REPLACED

Peyton Carr is a financial advisor to founders, … END_OF_DOCUMENT_TOKEN_TO_BE_REPLACED