You are here: Home / World / Taliban Takeover of Kunduz May Keep Troops in Afghanistan 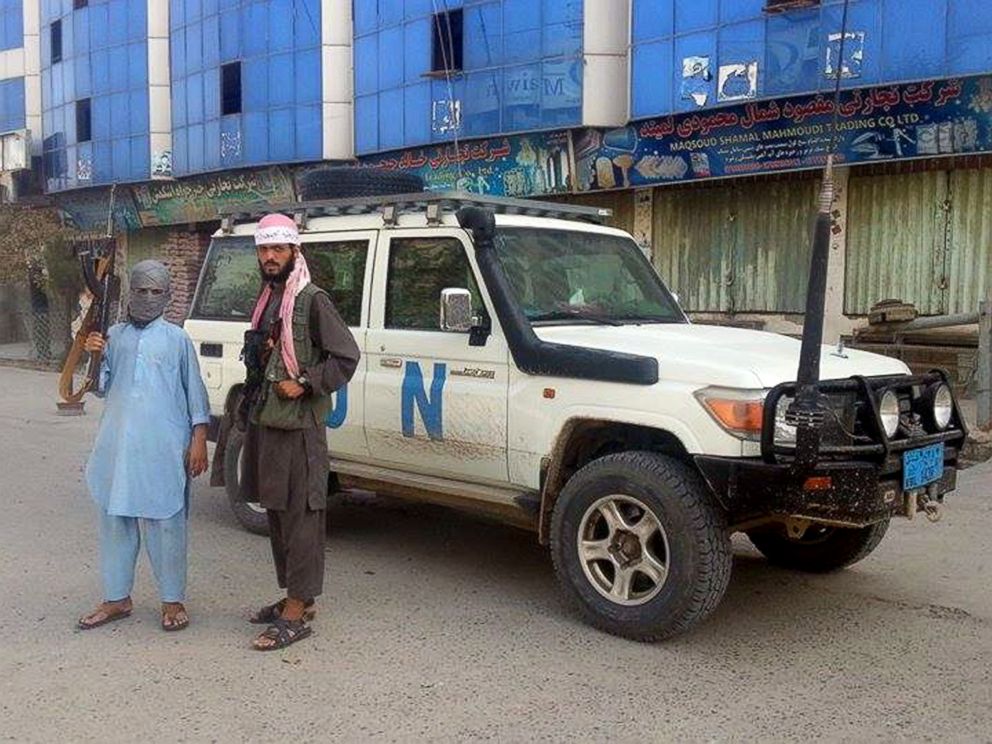 The takeover of the Afghan city of Kunduz by Taliban forces was a major setback for Afghanistan’s defense forces, marking the first time that the Taliban was able to take a major city since it was overthrown in 2001.

The initial pullback by Afghan troops in Kunduz also highlights the potential risks involved with the scheduled pullout of all American and NATO training troops from Afghanistan by the end of 2016.

In response, the United States has launched airstrikes in an effort to regain the city.

Current plans call for all of those remaining American troops to pull out by the end of next year leaving behind only a small military presence of several hundred at the U.S. embassy.

The dismal performance of Iraqi troops in Mosul has been attributed to the sectarianism that returned to the Iraqi military under Prime Minister Maliki’s government after American trainers had left.

Senator John McCain, the chairman of the Senate Armed Services Committee, has been an outspoken critic of a calendar based pullout of all American forces from Afghanistan which he feels will give the Taliban time to plan for retaking territory.

McCain has cited the increased number of Taliban attacks and the rise of militants claiming to be affiliated with ISIS as reasons for delaying a pullout of American forces.

During a visit to Kabul in July he described a calendar-based withdrawal as “a tragedy” and “the most serious mistake the United States could make.”

McCain said continuing with the planned withdrawal would be open the door for the Taliban to make more battlefield gains in Afghanistan.

The options range from proceeding with the current plan for a full withdrawal, leaving half the current number of 9,800 or maintaining the current force in place beyond 2016.

In early August, speaking at a Washington DC think tank, Campbell said: “I owe back to my senior leadership at the end of the fighting season an assessment of where we are and where I think we go in the future, and based on that, we will make some decisions about where we are in 2016 and beyond.”

Campbell’s options still have to be reviewed by the Pentagon before they are forwarded to the White House for consideration.

Members of Congress have questioned whether such a pullout is wise given the rise of ISIS in Iraq after American troops pulled out at the end of 2011.

Retired General David Petraeus, the former top commander of U.S. troops in Afghanistan, told the Senate Armed Services Committee last week that “we have to take a very hard look at our future plans for the footprint that we have in Afghanistan.”

He also cited the presences of ISIS affiliated fighters and the continued fight against al Qaeda.

“We cannot forget why we went there and why we stayed. It was because Afghanistan was where al Qaeda planned the 9/11 attacks and conducted the initial training for those attacks. And our mission was to ensure that never again would Afghanistan be a sanctuary for al Qaeda or other transnational extremists to do that again,” said Petraeus.

When it comes to ransomware, you don't always get … END_OF_DOCUMENT_TOKEN_TO_BE_REPLACED

Peyton Carr is a financial advisor to founders, … END_OF_DOCUMENT_TOKEN_TO_BE_REPLACED