You are here: Home / World / Thai Man Gets 30 years in Prison for Making Insult on Facebook – Wow 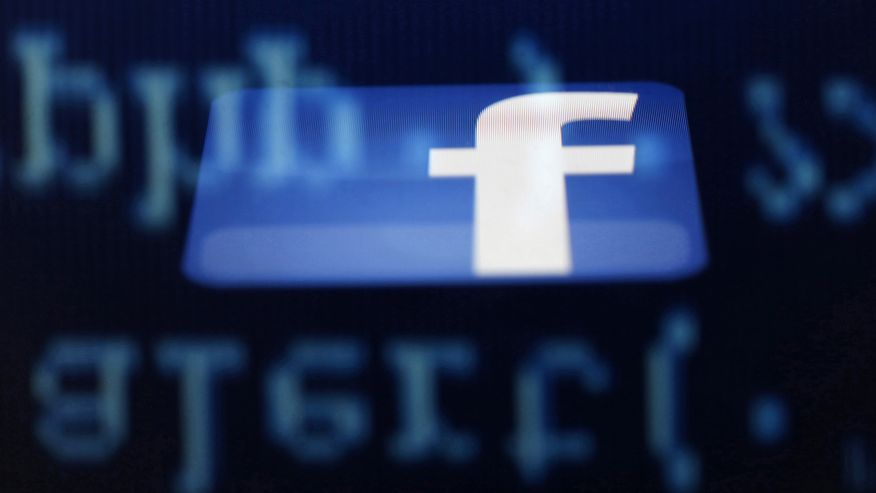 The frequency with which we’ve already seen Donald Trump or Hillary Clinton insulted across various social media platforms in the United States makes it difficult to believe that in some countries, this disrespect is met with severe consequences.

A Thai man has been sentenced to 30 years in prison after being found guilty of “posting messages and pictures defaming the monarchy” on Facebook. The three decade sentence is actually half of the original punishment of 60 years, which the government benevolently reduced after the naysayer, 48-year-old Pongsak Sriboonpeng, admitted to his “crime.” The nation’s strict lse-majest law, which translates literally as the “injured majesty” rule, makes any insult of the king, queen, heir, or regent an offense punishable by up to 15 years per count.

Convictions under the stifling law have apparently increased significantly since the 2014 military coup, and both the Thai government and the media take the measures extremely seriously. In fact, even when reporting these offenses, media outlets carefully choose how to convey information, as merely repeating insults and perceived offenses could be seen as illegal. More horrifying still, now that the country is operating under martial law, Sriboonpeng and others found guilty of offending the monarchy cannot appeal their sentences.

The same principle has been used multiple times in the past to imprison dissenters, including non-Thai individuals. In 2007, a Swiss man was imprisoned for a decade for his lse-majest conviction, and an American citizen of Thai descent was also arrested when he visited the country, whereupon he was forced to “confess” his crimes.

Lse-majest has also been used to qualify censorship and government surveillance — YouTube was blocked in the nation several years ago after a video appeared that was considered insulting to the king, and in 2014, mass surveillance “specifically targeting those producing and reading lse majest content” was justified under the law.

While international organizations have long decried the practice as ” preposterous,” the Thai government has shown no signs of budging. So while you’re in the U.S., say what you will about your political leaders. But don’t expect to be able to speak so freely, especially on the Internet, in foreign countries.

When it comes to ransomware, you don't always get … END_OF_DOCUMENT_TOKEN_TO_BE_REPLACED

Peyton Carr is a financial advisor to founders, … END_OF_DOCUMENT_TOKEN_TO_BE_REPLACED