You are here: Home / Automotive / THE TOYOTA SUPRA ROAD CAR PROBABLY WON’T BE AT GENEVA 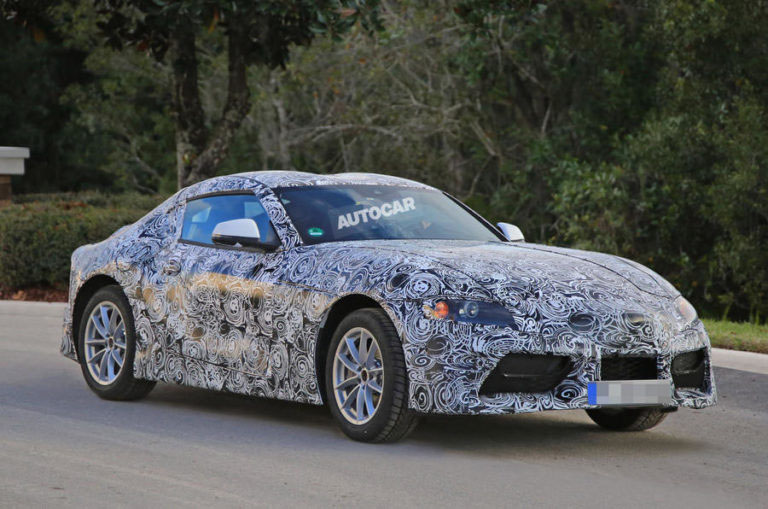 Yesterday, we reported that an early copy of the Japanese magazine Best Car may have leaked details of the new Toyota Supra before its official debut. We’ve already seen our fair share of lightly camouflaged Supra prototypes, including the new spy shot above, so when Toyota finally reveals the new car, the design won’t be much of a surprise. But despite Toyota’s official teaser suggesting the reveal will be in a few weeks, it may be a little more complicated than that. 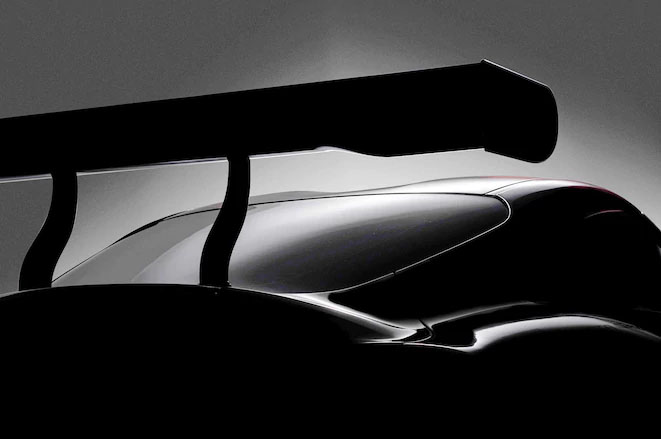 According to translations sent in by several readers (and one editor’s mother), Toyota only plans to show off a GTE-class racing version of the Supra at the Geneva Motor Show. The road car, on the other hand, won’t debut until the New York auto show at the end of next month. This, of course, depends entirely on Best Car‘s information being accurate, but SupraMKV forum staff seem to believe it is.

For fans anxious to see the new Supra’s interior, which engines and transmissions will be available, and potentially even a few performance statistics, this news probably comes as a disappointment. Sure, the race car will probably look a lot like the road-going Supra, but the interior will likely be stripped, and power output could be significantly different. If you want an idea of how the Supra road car will look, check out the spy shot above, provided by SupraMKV, which appears to show a Supra prototype wearing production-spec wheels.

Even if we do have to wait a little longer to see it in production trim, after more than 15 years of waiting, the new Supra is finally almost here, and that’s definitely worth getting excited about.

When it comes to ransomware, you don't always get … END_OF_DOCUMENT_TOKEN_TO_BE_REPLACED

Peyton Carr is a financial advisor to founders, … END_OF_DOCUMENT_TOKEN_TO_BE_REPLACED