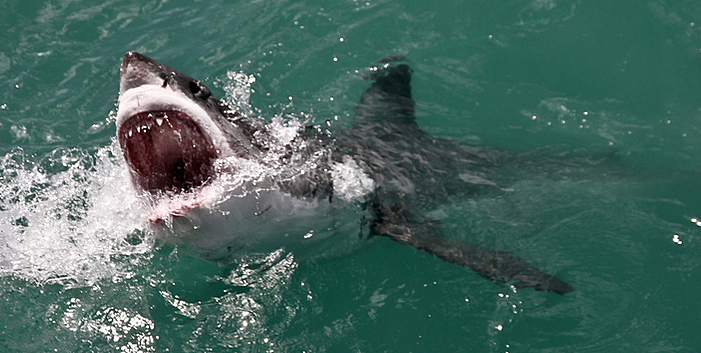 But “Sharknado” fans who live in fear of a shark-filled tornado can rest easy, the idea still remains completely implausible.

However, the weather has been known to cause several head-scratching events, ranging from seemingly apocalyptic to downright bizarre.

Animals Raining From the Sky

Many popular colloquiums suggest animals pouring from the sky – from cats and dogs all the way to men. Thankfully, these remain in the same realm of possibility as a sharknado.

However, there have been at least four documented instances of frogs raining from the sky. The most recent occurrence was in 2005, in Odzaci, Serbia.

A firenado is spawned on a field in Chillicothe, Mo., the week of May 7, 2014. (Photo/Janae Copelin)

Firenadoes, also known as fire devils, are created when strong winds whip an active fire to create a vortex.

“The heat of the fire rising through the air allows the vortex to strengthen and create the firenado,” AccuWeather Meteorologist Eric Leister said. “The firenado can then suck more brush and debris into itself and fuel the fire further.”

This phenomenon can be extremely dangerous, with some reporting to be able to launch embers miles away.

While not a weather event, when an ominous vortex of bugs appear to darken skies, the name seems only fitting.

In March of 2014, residents of Vila Franca de Xira, Portugal, witnessed a swarm of red locusts formed into a “bugnado.”

AccuWeather.com Senior Meteorologist Bob Smerbeck said after the event that the tornadolike appearance was likely due to a combination of wind and thermal uplift from the sun creating warmth on the ground.

While the film’s star, Tara Reid, insists a sharknado could happen, the only real menace to society it presents are out-of-control Twitter hashtags.

However, fans of the film can watch out for many of the rare but conceivable weather phenomenon that happen around the world.

When it comes to ransomware, you don't always get … END_OF_DOCUMENT_TOKEN_TO_BE_REPLACED

Peyton Carr is a financial advisor to founders, … END_OF_DOCUMENT_TOKEN_TO_BE_REPLACED