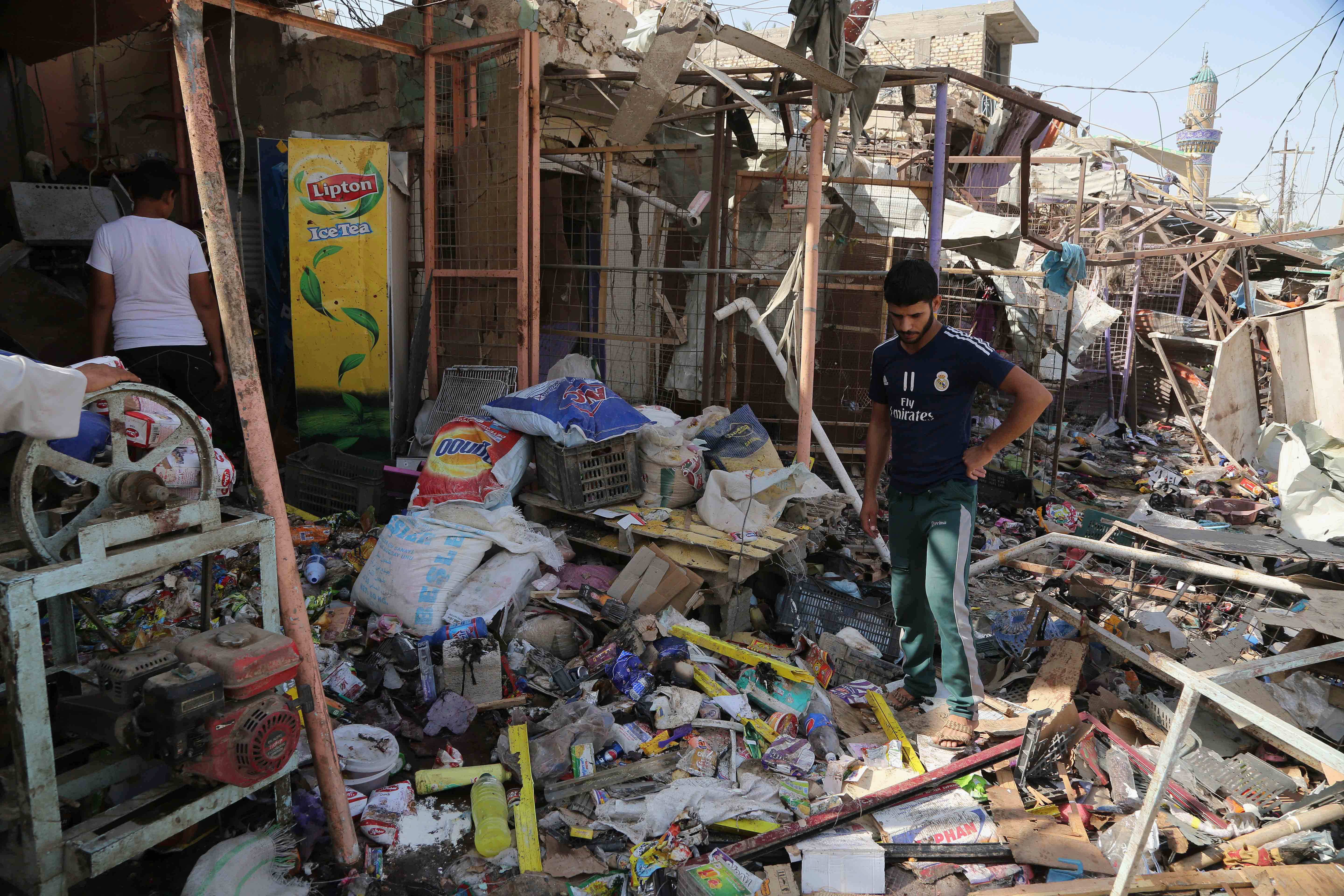 At least 76 people were killed in a Baghdad food market after a massive truck bombed ripped through the area Thursday, reports said. Around 200 people were wounded in the blast in Sadr City, a district of Iraq’s capital, Reuters said.

The group frequently targets predominantly Shiite neighborhoods such as Sadr City, with the goal of sending a message to the Shiite-dominated government.

The Sunni militant group currently holds territory in about a third of Iraq.

Last month, an attack by the Islamic State group on a crowded marketplace in Iraq’s eastern Diyala province killed 115 people, including women and children, in one of the deadliest single attacks in the country in the past decade.

When it comes to ransomware, you don't always get … END_OF_DOCUMENT_TOKEN_TO_BE_REPLACED

Peyton Carr is a financial advisor to founders, … END_OF_DOCUMENT_TOKEN_TO_BE_REPLACED