You are here: Home / Weather / Typhoon Soudelor: Along The Monster Storm’s Path 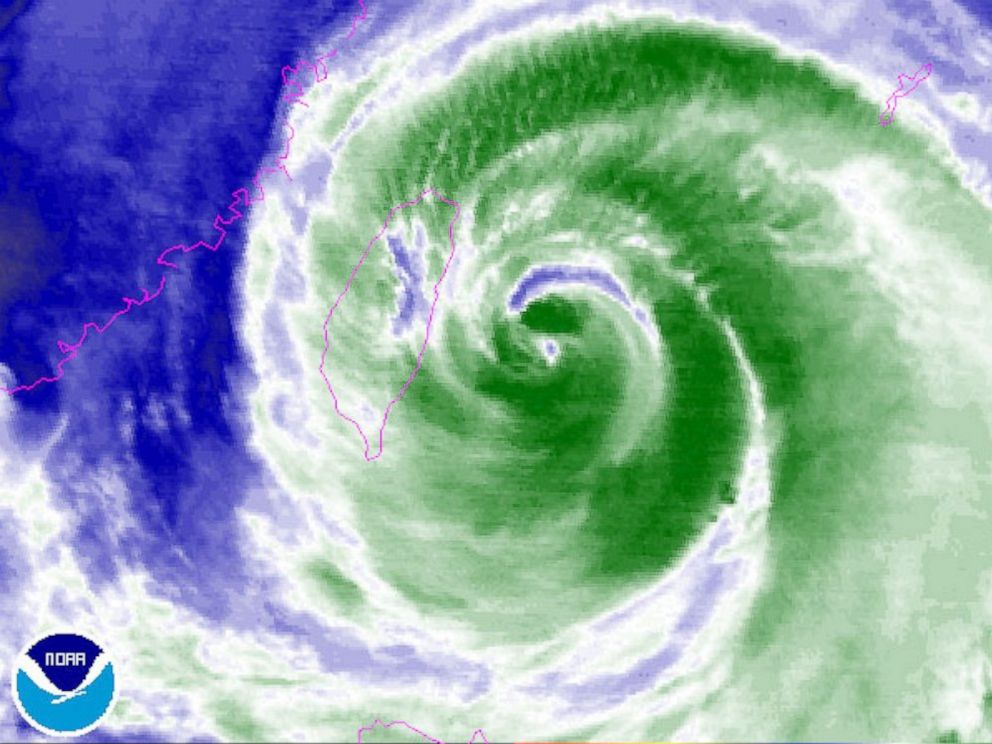 Soudelor has sustained winds of 126 mph — the equivalent of a Category 3 hurricane. The storm is expected to strengthen a little more today. If it reaches 130 mph, it will be considered a category 4 when it hits land.

The Taiwanese capital of Taipei could be vulnerable to the storm’s strong winds.

Taipei has a population of 2.6 million and features a cityscape of tall buildings and skyscrapers.

But the real threat comes from the rain. When Soudelor slams into the mountain range that spans most of Taiwan, massive amounts of rain could cause substantial flooding and mudslides.

Soudelor is expected to be stronger than Taiwan’s deadliest storm, Typhoon Morakot, in 2009. The rain and mudslides from Morakot led to over 450 deaths.

When it comes to ransomware, you don't always get … END_OF_DOCUMENT_TOKEN_TO_BE_REPLACED

Peyton Carr is a financial advisor to founders, … END_OF_DOCUMENT_TOKEN_TO_BE_REPLACED