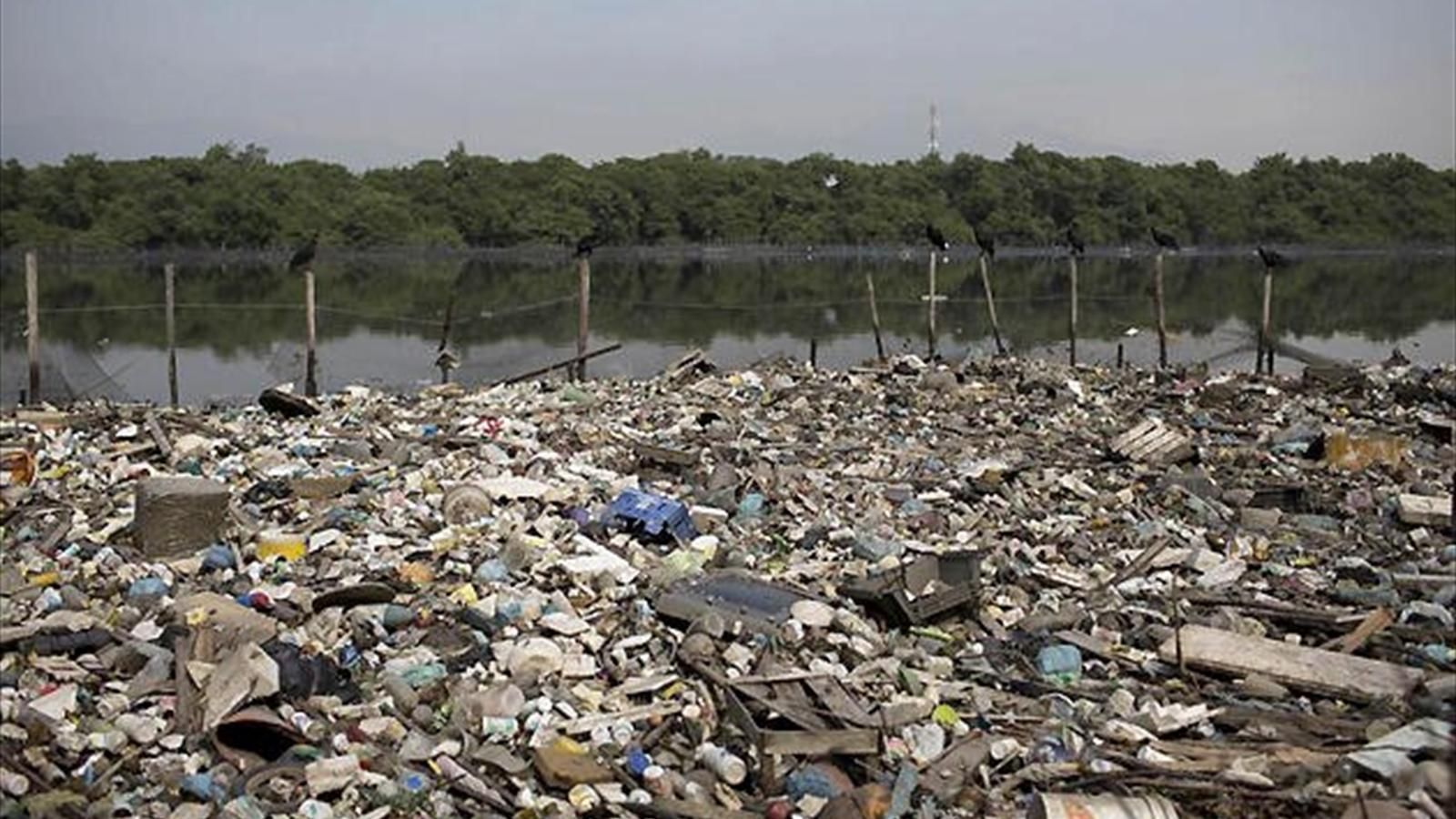 Normally, venues only test for bacteria – but Rio’s waters will be tested for viruses as well after an AP report showed “high counts of viruses directly linked to human sewage in the Olympic waters”. The report explained the issue.

“A five-month Associated Press analysis of water at each of the venues where about 1,400 Olympic athletes will have contact with water showed dangerously high levels of viruses from sewage…

“[The] study found that athletes who ingest just three teaspoons of water have a 99% chance of being infected by a virus – though that does not automatically mean they would fall ill. That depends upon a person’s immune system and a number of other factors…

” “In Rio, much of sewage goes untreated and runs down hillside ditches and streams into Olympic water venues that are littered with floating rubbish, household waste and even dead animals.” “

IOC President Thomas Bach confirmed on Monday that pollution would be discussed with Rio 2016 officials.

“The waters along Rio’s Atlantic coast, including Guanabara Bay where sailing events will be held, have been polluted for years and successive governments have spent hundreds of millions of dollars on attempted clean-ups to little effect.

“Of course this will be a topic like it is always a topic,” Bach told reporters.

“The water pollution is a topic. What we have there and you have seen the test events going on, water tests are up to the Brazilian authorities.”

Rio officials have started test events, including sailing, as they prepare competition venues for the first Olympics to be held on the South American continent.

“We have been informed by them (Brazilian officials) that they did the tests in accordance with the guidelines of WHO (World Health Organisation),” Bach added.

When Rio bid to host the 2016 Olympic Games, the city trumpeted the clean up and said it would cut the amount of raw sewage flowing into the bay by 80 percent. However, it has since admitted it is unlikely to meet that target, something Mayor Eduardo Paes called a “lost opportunity” for the city.

Earlier this year, the Rio de Janeiro state government said the amount of sewage treated before reaching the bay had risen from 17 to 49 percent.

When it comes to ransomware, you don't always get … END_OF_DOCUMENT_TOKEN_TO_BE_REPLACED

Peyton Carr is a financial advisor to founders, … END_OF_DOCUMENT_TOKEN_TO_BE_REPLACED