You are here: Home / Featured / VeHIcal- a new study group established to improve the interaction between human and machine 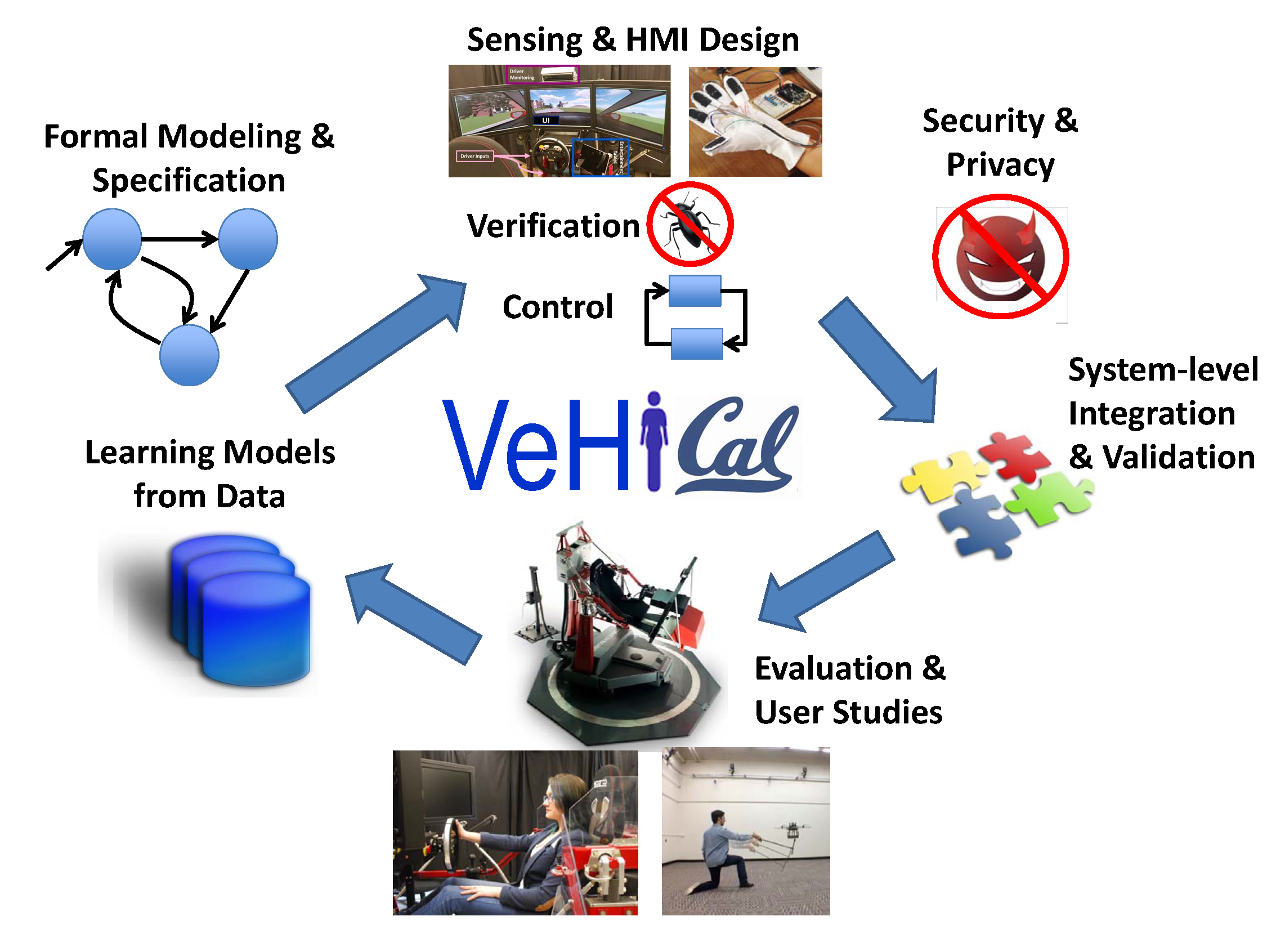 The scientists from the Berkeley University in California – USA, established a new group for the development and verification of the progress of the human-machine interfaces in order to control the so-called cyber-physic systems such as the vehicles without the driver and the autonomous drones used for deliveries which have physical calculation components, for the improvement of the life’s productivity, efficiency and quality. Called the VeHIcal, from the ‘Verified Human Interfaces, Control, and Learning for Semi-Autonomous Systems’, the group received $4.6 million offered for 5 years by the USA NSF (the National Science Foundation) and it includes scientists from the California Technologies Institutes and from the North Carolina University.

According to the project leader, Sanjit Seshia, who is an electric engineering and computer science professor at the Berkeley University, the goal of the VeHIcal is to deeply understand the way in which the people and the machines can work together to execute in safety very important tasks like driving the vehicles in the semi-autonomous mode, the control of the drones, the medicine and surgical interventions assisted by the computer and advanced production techniques.

In a press communicate of the University from Berkeley, Seshia states that as the intelligent cyber-physical systems are implemented in the critical sections like transports, medicine and the aerospace industry, there is a pressuring need to improve their interaction with people to assure the completion of the security, safety, performance goals. Richard Murray, who is a researcher and a bio-engineering at Caltech (California Institute of Technology) says that the capacity of developing complex systems that include both human elements and cyber-physic elements, especially in the critical applications regarding the safety are only in their first development stages. The researcher also adds that this project will help the extension of the tools that are needed in the development of such systems.

When it comes to ransomware, you don't always get … END_OF_DOCUMENT_TOKEN_TO_BE_REPLACED

Peyton Carr is a financial advisor to founders, … END_OF_DOCUMENT_TOKEN_TO_BE_REPLACED