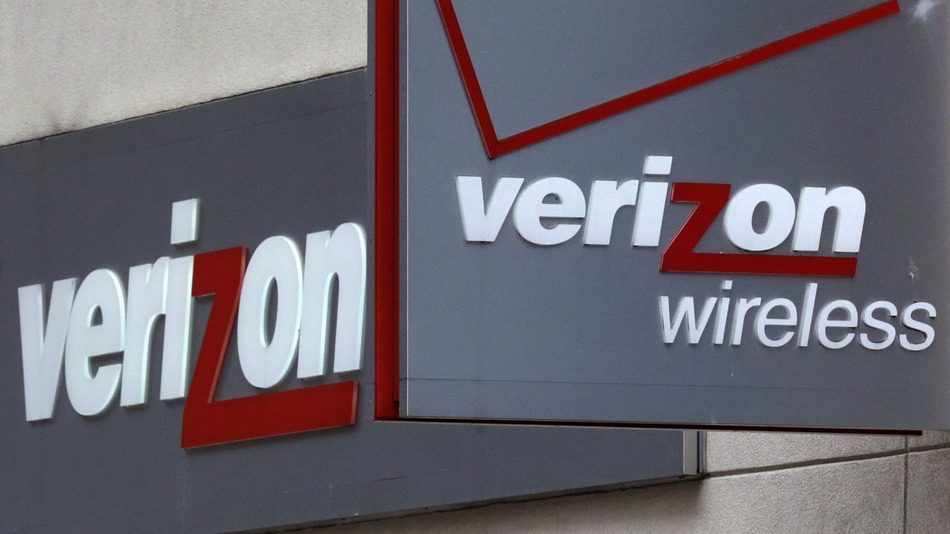 You will soon be able to watch some TV shows on your smartphone for free, courtesy of Verizon. The company plans to launch a free on-demand video service, expected later this month, called Go90, Verizon confirmed.

The app-based streaming service will offer live sports and events as well as content from television networks and original series.

Unlike previous entertainment offerings from the company, Go90 will not be limited to Verizon subscribers. Anyone with the app will be be able to use the service, which will be ad-supported, Verizon confirmed to Mashable.

Rather than focusing on content from entire networks, the titles will be a mix of popular network television shows, like The Daily Show and HBO’s The Leftovers, along with a suite of original programming. Go90 will also offer some live sports and events, including NCAA football and basketball, international soccer and live concerts.

All of the content will be available through the Go90 app, which is expected to be released for iOS and Android later this month, the company said.

Go90 isn’t just about streaming video though. The service also has a strong social component, with several features that emphasize sharing and chatting among users. Groups of fans can form “crews,” for example, to chat about shows with fellow fans while a “cut and share” features allows users to share messages based on what they’re watching.

The move comes at a time when there is increasing competition among companies vying for the attention of younger cord cutters who don’t rely on traditional cable subscriptions. Verizon’s offering is interesting given its emphasis on smartphones and tablets, compared with web and set-top box friendly services like HBO Now or Hulu Plus.

It’s not clear if Verizon may eventually make the service available to other platforms — the company says it will be limited to iOS and Android devices to start. The name itself, Go90, is a reference to how people hold their smartphone while watching video. Verizon executives decided to not use the company’s moniker in the name of the new service “in part to appeal to as broad an audience as possible,” according to a report in The New York Times.

When it comes to ransomware, you don't always get … END_OF_DOCUMENT_TOKEN_TO_BE_REPLACED

Peyton Carr is a financial advisor to founders, … END_OF_DOCUMENT_TOKEN_TO_BE_REPLACED