You are here: Home / Entertainment / Wayne Shorter and Sting, the winners of the Polar Music Prize 2017 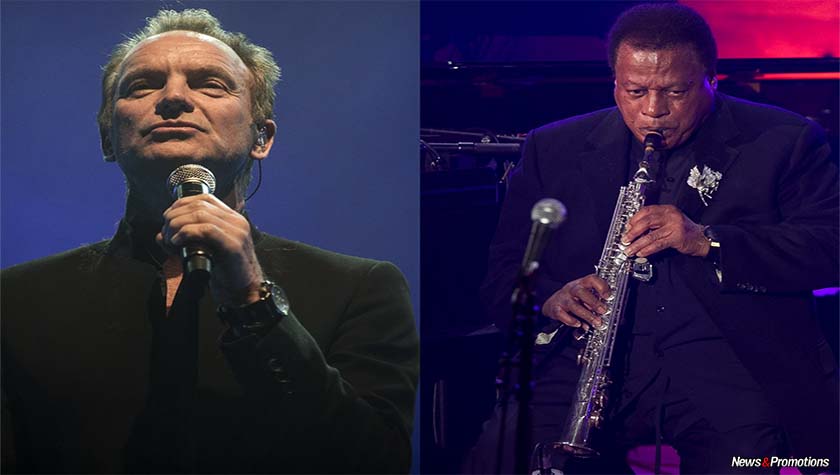 The American jazz saxophonist and composer Wayne Shorter and the British singer Sting are the winners of the Polar Music Prize 2017, informs the DPA. Shorter, 83 years old, collaborated with the legends of the music like Art Blakey and Miles Davis and in 1970 was the founder of the fusion jazz band ‘Weather Report’. The musician, whose discography contains over 20 albums, among which the most popular include ‘Speak No Evil’ and ‘JuJu’ has been awarded throughout his career with numerous prizes, including 10 Grammy Awards. After he left the group Weather Report, in 1986, the Jazz man activated as a solo artist working with famous artists such as Herbie Hancock, Carlos Santana and Joni Mitchell.

The British musician Sting, Gordon Sumner on his real name, was born in Wallsend in 1951. He was a member of the trio of The Police between 1977-1984, also activating as a solo artist, being particularly known for hits such as ‘Englishman in New York’, ‘Roxanne’ and ‘Every Breath You Take’. ‘I am honored to receive the Polar Music Prize and to join past recipients who I have long admired and respected. I still maintain a childlike curiosity about music, along with a sense that I constantly need to work at it.

So to be recognized in this way is truly meaningful. I am looking forward to coming to Sweden in June for this special evening,’ said Sting in a press release.The Polar prizes are offered in Sweden, each year, to a contemporary artist and to a classical musician or band. King Carl Gustaf of Sweden will present the awards on June 15, each of them with a value of 110,000 dollars, at the Stockholm Concert Hall. Among the winners of the last editions are Pink Floyd, Led Zeppelin, Bob Dylan and Paul McCartney.

When it comes to ransomware, you don't always get … END_OF_DOCUMENT_TOKEN_TO_BE_REPLACED

Peyton Carr is a financial advisor to founders, … END_OF_DOCUMENT_TOKEN_TO_BE_REPLACED