You are here: Home / World / Woman Killed After Being Struck By Freight Train 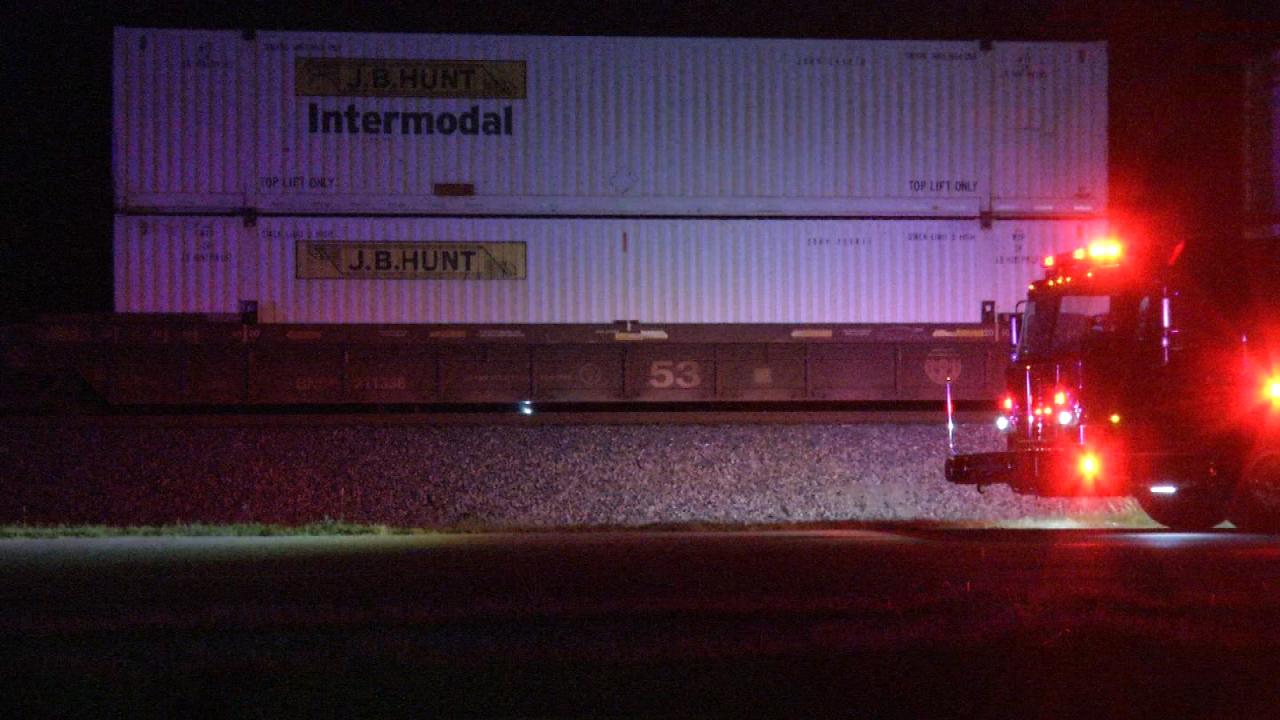 The Oklahoma Highway Patrol says a woman died after being struck by a freight train early Friday west of Sand Springs. It happened at about 1:40 a.m. just east of the intersection of Maple Drive and Highway 51.

Troopers said the engineer called them to report that his westbound, 58-car Burlington Northern Santa Fe train had hit a person.

The engineer said he saw a person walking in the middle of the tracks so he sounded the horn. He told the OHP the woman turned and faced the train and stepped to the north side of the tracks where the train struck her.

She was pronounced dead at the scene. The OHP and BNSF officials are trying to determine why she was on the tracks.

Troopers said they’ll release the name of the victim once they notify her family.

When it comes to ransomware, you don't always get … END_OF_DOCUMENT_TOKEN_TO_BE_REPLACED

Peyton Carr is a financial advisor to founders, … END_OF_DOCUMENT_TOKEN_TO_BE_REPLACED