You are here: Home / Business / The 2017 Pirelli calendar – a celebration of the stars’ natural beauty 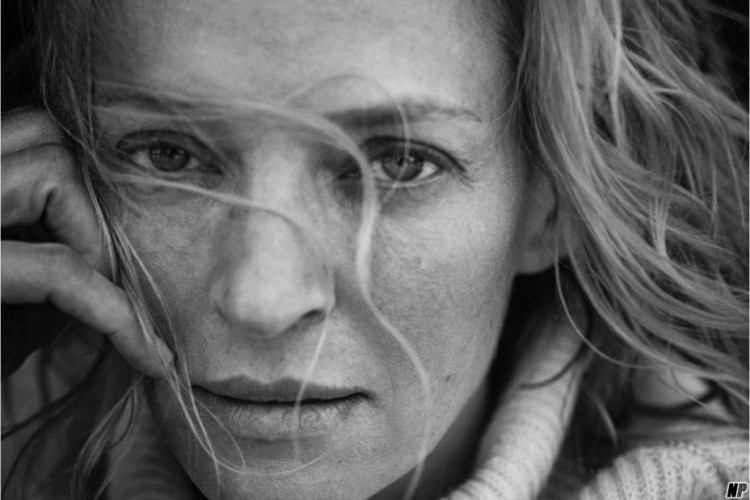 The Pirelli Calendar for 2017, launched Tuesday in Paris, has as a theme the natural beauty of the Hollywood actresses, writes Dazeddigital.com. For this calendar, the photographer Peter Lindbergh posed 14 famous actresses: Helen Mirren, Lea Seydoux, Zhang Ziyi, Julianne Moore, Jessica Chastain, Kate Winslet, Nicole Kidman, Alicia Vikander, Penelope Cruz, Lupita Nyong’o, Rooney Mara, Charlotte Rampling, Uma Thurman and Robin Wright. The shots were made in May and June in five locations: London, Los Angeles, Berlin, New York, and the French beach of Le Touquet. The calendar has forty images, ambient shots and portrait, taken outside and in the studio, in hotels, on streets, fast foods, in London studios, on the roof of building in New York, on the Le Touqet beach in France and at the Sophiensaele theater in Berlin.

‘I wanted to show women in a different way: I did this by asking actresses who have always played an important role in my life and to try and get as close to them as possible through my photos. As an artist, I feel I have a responsibility to free women from the idea of eternal youth and perfection. Society’s ideal of perfection is impossible to achieve’, stated Lindbergh during a press conference organized on Tuesday. The German photograph also stated that the 2017 calendar ‘conveys personality, sensitivity and the guts to be yourself’. Taking the word at this press conference, the actress Helen Mirren described the photos – which were not modified in Photoshop – as ‘simple, human and real’. This is not the first time when the Pirelli brand wants to differ from the classic idea of presenting beautiful women in the sensual hypostases. Last year, the brand offered the famous photographer Annie Leibovitz the mission to bring in the calendar influential women, like Yoko Ono, Tavi Gevinson or Patti Smith.

When it comes to ransomware, you don't always get … END_OF_DOCUMENT_TOKEN_TO_BE_REPLACED

Peyton Carr is a financial advisor to founders, … END_OF_DOCUMENT_TOKEN_TO_BE_REPLACED