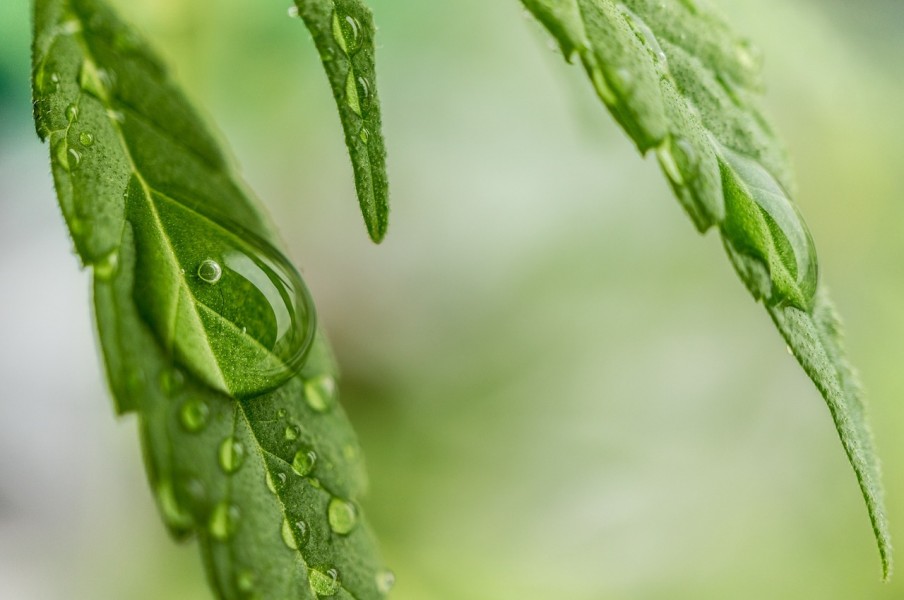 The Americans’ support for the legalization of the consumption of marijuana started to rise in the second half of the ’70s, when 28% of respondents declared to be agreed to such a measure. After a slight decrease in the percentage in the ’80s, this support for the legalization of this drug stabilized around 25% in the ’90s and got to 31% in the first years of the twenty-first century.The support for the legalization of the recreational consumption of cannabis became important for the first time in 2013, when the Washington DC and Colorado became the first American states that adopted this measure. If California will adopt the law about the recreational consumption of cannabis, more states could follow the example in a short period of time, according to Gallup. This result of the survey comes after the Australian researchers announced that a gel based on cannabis could help the people who suffer from the epilepsy disease. The doctors from different countries are positive about the role played by cannabis in the treatment of diverse diseases.

When it comes to ransomware, you don't always get … END_OF_DOCUMENT_TOKEN_TO_BE_REPLACED

Peyton Carr is a financial advisor to founders, … END_OF_DOCUMENT_TOKEN_TO_BE_REPLACED