You are here: Home / World / Americans Care About Clean Water. So, Why All the Hate for EPA’s Clean Water Rule? 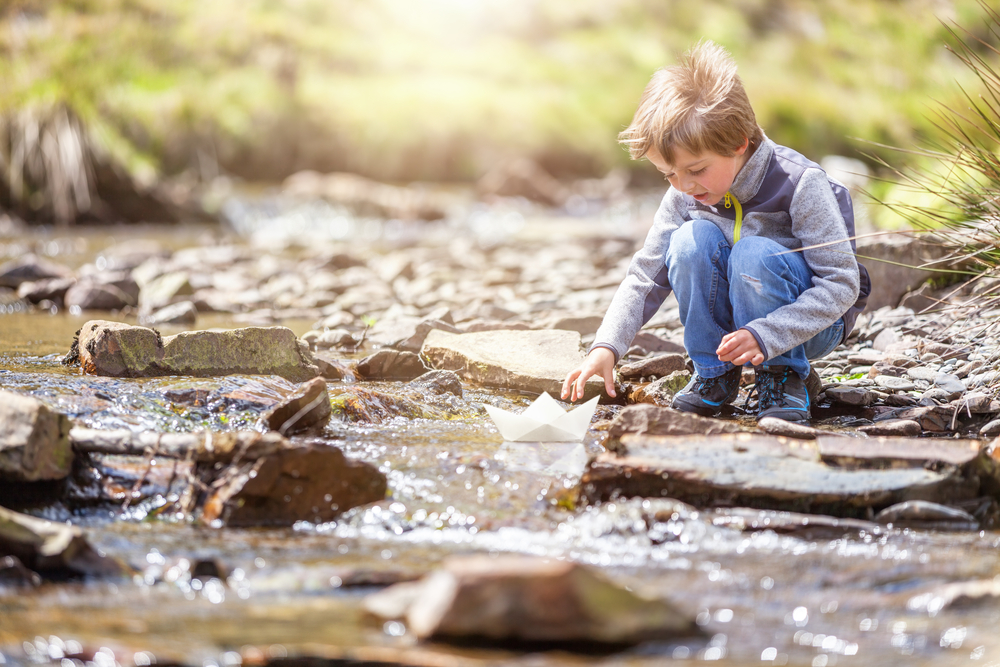 So it might be confusing that there’s been so much opposition to the EPA’s clean drinking water rule, known as the Waters of the United States rule, or WOTUS. Speaking privately, environmentalists generally agree that organized opposition to WOTUS has been more fierce and direct than it has been for other controversial Obama administration regulations — even the Clean Power Plan, which seeks to limit carbon emissions from existing coal-fired power plants.

Under WOTUS, 2 million miles of streams and 20 million acres of wetlands that provide drinking water would be designated as protected under the Clean Water Act. This is necessary, the EPA and Army Corps of Engineers argue, because one-third of Americans get their drinking water from sources connected to these steams and wetlands.

But late last week, a federal judge halted the EPA from implementing it, just hours before it was scheduled to go into effect.

The decision, of course, was met with cheers from Republican lawmakers and the fossil fuel industry, both of which have staunchly opposed the rule. But it was also a huge win for small business groups, agriculture groups, and real estate developers, three groups you don’t normally see acting as fiercely as they currently are to fight an environmental regulation. In fact, a wide array of unlikely interest groups have been lobbying on the rule — as Politico reported earlier this year, they range from mining companies to pesticide manufacturers to golf course operators.

For them, the rule gives the federal government too much control over even the smallest bodies of water. Farmers, they argue, would have to worry about getting sued for diverting a small stream, and developers would worry the same if they filled in a wetland for a building.

This is what’s so different about WOTUS compared to other controversial environmental rules. Unlike the Clean Power Plan or the new ozone standards, the fossil fuel industry isn’t the main entity railing against it. Instead, it’s farm groups, small business groups, and realtors — and those people are just a little harder for the public to hate.

“What’s different is that on WOTUS, the opposition has been held largely by Big Ag, the Farm Bureau, and developers,” said Melinda Pierce, the legislative director for the Sierra Club, which is advocating for the rule. “Big Ag and the Farm Bureau and others aren’t as clearly black hats as the oil industry is, in terms of trying to influence swing members in Congress.”

In addition, the opposition from those broader ranges of groups seems almost universal. Whereas the Obama administration has been successful in finding some forward-thinking power utilities to actually support regulations on carbon emissions, it appears to have been less successful finding big agriculture groups to support WOTUS.

The big supporters of WOTUS, however, remain the people who just love clean water: outdoor enthusiasts. According to a recent National Wildlife Federation poll, Pennsylvania outdoor enthusiasts overwhelmingly support the tenets of WOTUS. Those enthusiasts, as it happens, are mostly conservative.

“It would be hard to find a more conservative group than the hunters and anglers we polled,” Lori Weigel, a partner at the Republican polling firm Public Opinion Strategies, told The Morning Call. “And yet their support of this policy is broad‐based and widespread, cutting across partisan and ideological divisions.”

When it comes to ransomware, you don't always get … END_OF_DOCUMENT_TOKEN_TO_BE_REPLACED

Peyton Carr is a financial advisor to founders, … END_OF_DOCUMENT_TOKEN_TO_BE_REPLACED