You are here: Home / Business / Amy Schumer to star as Barbie in new ‘Barbie’ film 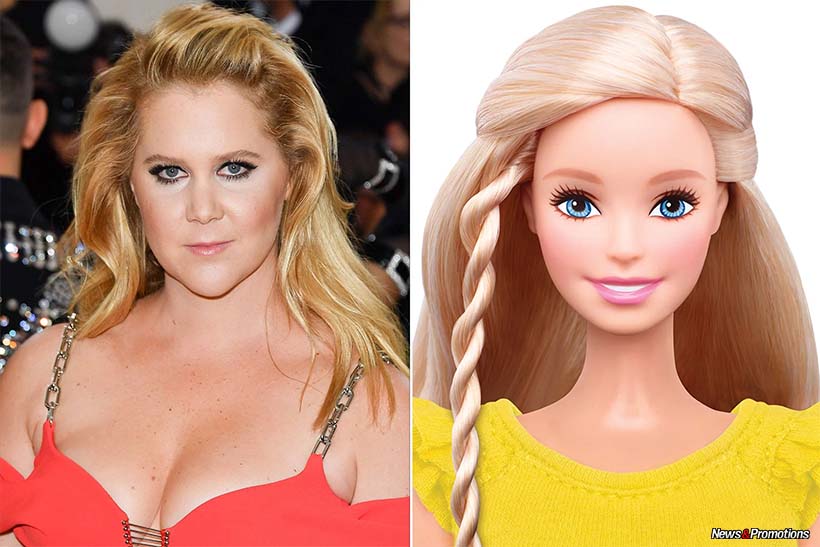 The actress Amy Schumer negotiates for the main role in the ‘Barbie’ comedy, of Sony Pictures, which has as subject the famous character in the world of the Mattel toys, informs the EFE. The production will address to the persons attracted by a story that starts in a perfect world of the Barbie dolls, but in which a woman realizes that she does not match. She is expelled from this paradise and gets into the real world where she discovers that being different is actually an advantage, shows the Hollywood Reporter. Amy Schumer was also involved in the scenario, along with her sister, Kim Caramele, the two rewriting the original sketch created by Hilary Winston. Last year Sony hired three writers who wrote the three different versions of scenario and in the end, the idea proposed by Hilary Winston was the chosen one. The movie is described as a ‘fantasist family comedy’.

The producers will be Amy Pascal, Laurie MacDonald and Walter F. Parkes, and Sony studios are seeking for a director. Amy Schumer became a famous comedy actress in 2015, with the role from in the film ‘Trainwreck’, the film to whose production she participated actively, not only regarding the interpretation but also in the scenario. Amy Schumer will be seen in the drama ‘Thank you for your service’. She also announced that she will play in a comedy with Goldie Hawn, the first role which the latter will interpret after a pause of 15 years, as is written in the Hollywood Reporter. Sony initially announced that the production of ‘Barbie’ will be launched on May 2017, but taking into consideration the delays, that goal could be an unrealistic one, as the quoted source specifies. The ‘Barbie’ brings to Mattel over 3 billion dollars per year, according to the entertainment website Deadline.

When it comes to ransomware, you don't always get … END_OF_DOCUMENT_TOKEN_TO_BE_REPLACED

Peyton Carr is a financial advisor to founders, … END_OF_DOCUMENT_TOKEN_TO_BE_REPLACED