You are here: Home / Business / Angelina Jolie and Brad Pitt: an agreement regarding the custody of their six children 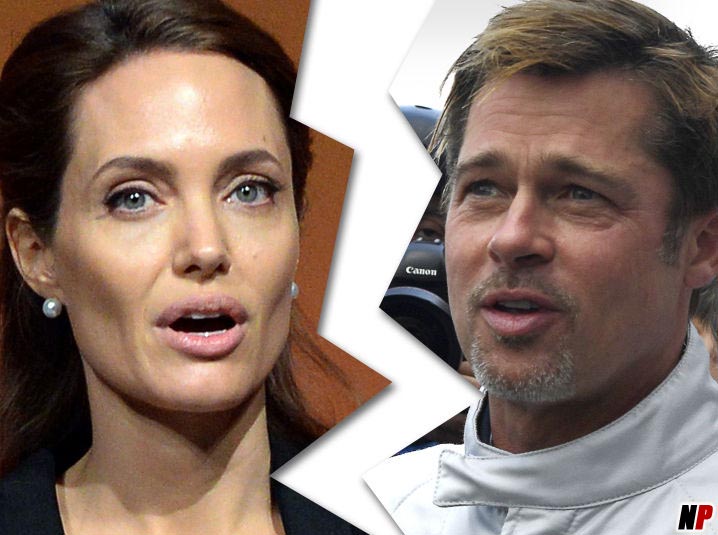 The actors Angelina Jolie and Brad Pitt have reached an agreement on the custody of their six children, as part of the divorce settlement, the EFE shows. ‘According to this agreement, the six children will remain in the custody of the mother and they will continue the therapeutic visits with their father’, said a representative of the actress in a note addressed to the television program Entertainment Tonight. Angelina Jolie and Brad Pitt agreed and signed a week ago this agreement for which they received the advice of experts in the child care. The press note of the representative did not facilitate other details concerning these agreed aspects.

After more than ten years together and two years of marriage, Angelina Jolie requested on September 19 the divorce and requested the custody of the six children: three adopted – Maddox (Cambodia), Pax (Vietnam) and Zahara (Ethiopia) – and three-biological Shiloh and the twins Knox and Vivienne. Brad Pitt, to whom Angelina Jolie initially suggested only the right to visit the children, requested on November 4, the custody of their children, as a reply to the divorce action. The custody of children appeared to be an important point of friction, especially in the light of the information according to which the way in which the actor treated the children could be one of the reasons that made the actress to ask the divorce. In this respect, the department of children and family services of Los Angeles opened an investigation after a supposed incident that occurred in the Pitt-Jolie private airplane in September, when Brad Pitt would have exceeded the limit, verbally and physically, with his son Maddox, 15 years old.

Subsequently, the couple reached a temporary agreement through which the actress obtained the custody of the six children, waiting for a definitive solution.

When it comes to ransomware, you don't always get … END_OF_DOCUMENT_TOKEN_TO_BE_REPLACED

Peyton Carr is a financial advisor to founders, … END_OF_DOCUMENT_TOKEN_TO_BE_REPLACED