You are here: Home / Business / Angelina Jolie is the new image of the Guerlain Parfumeur 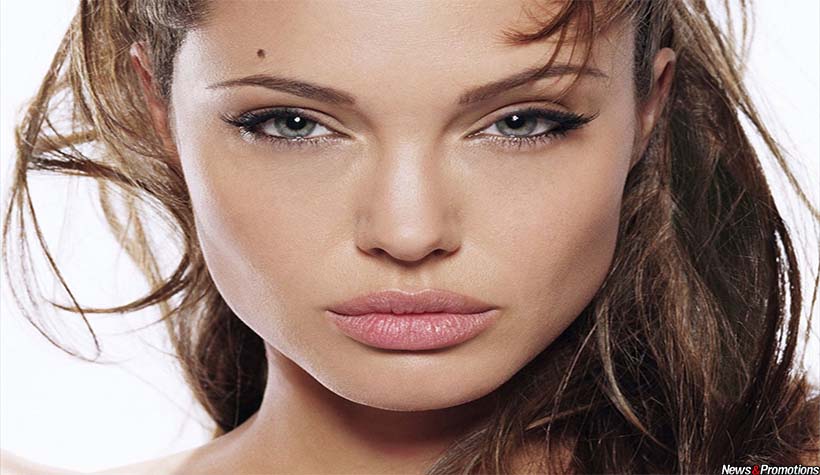 Angelina Jolie is the new muse of the house Guerlain Parfumeur, according to the announcement of the company made on its Instagram account: ‘Guerlain Parfumeur, the French beauty brand since 1828, is honored to announce that Angelina Jolie is the icon of its new fragrance for women. #MonGuerlain.’ The American actress and director feels closely related to this brand of perfumes, due to her mother, the French actress Marcheline Bertrand, who prefers the cosmetics of this company, reports the ABC online. Guerlain Parfumeur announced that, at the special request of Angelina Jolie, all the incomes generated by her image will be donated for charitable purposes. It is a gesture that comes from an actress known for her humanitarian projects. Jolie is famous for her social actions, reason for which she was designated High Commissioner for Refugees of the United Nations.

Inspired by such values of courage, freedom and independence, Thierry Wasser, a modern perfumes designer which in 2008 was appointed to the leadership of the Guerlain House, created a perfume which is one of the secrets best kept: the name of the future flavor has not been revealed, yet. Wasser created a perfume which is inspired by Angelina Jolie, a personality which expresses many facets of the femininity. A modern woman who takes decisions, in a troubled moment of her life and who is trying to fulfill her dreams. ‘We create perfume for the women we admire’, said Jacques Guerlain, the creator of the house’s scents, including Mitsouko, L’Heure Bleue and Shalimar. The advertising campaign will be made by the famous director Terrence Malick and will be launched in March.

This project has been in the works since December 2015 when Angelina Jolie was directing the movie ‘First They Killed My Father, in Cambodia. Jolie also was the face of Shiseido, in 2007.

When it comes to ransomware, you don't always get … END_OF_DOCUMENT_TOKEN_TO_BE_REPLACED

Peyton Carr is a financial advisor to founders, … END_OF_DOCUMENT_TOKEN_TO_BE_REPLACED