You are here: Home / Business / A book about Vladimir Putin’s divorce, refused by the Russian publishing houses 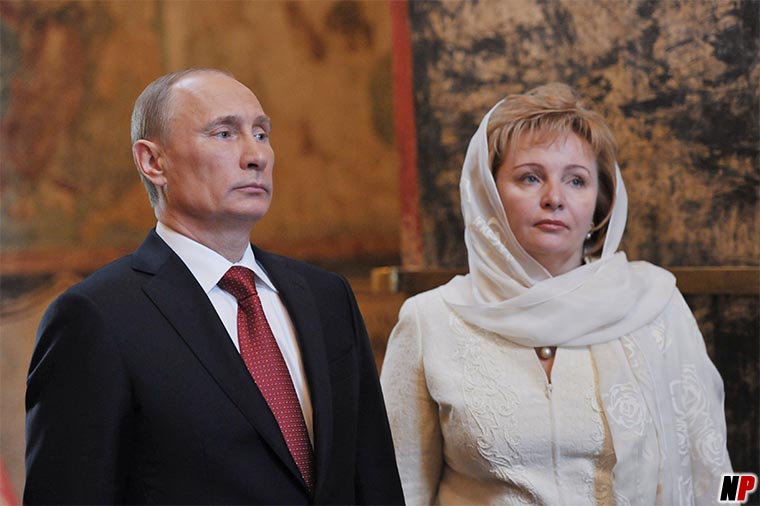 The Russian writer Olga Kucikina unsuccessfully tries to publish her new volume, ‘The night of the stewardess’ about the life in couple and the divorce of the Kremlin leader Vladimir Putin, all the publishing houses rejecting the manuscript, reported on Sunday the radio station Echo Moskvi, on its electronic page. Kucikina, the former editor at the popular newspaper Komsomolskaya Pravda, believes that the publishers are afraid of the revenge of the Kremlin. The author defines her volume as a documentary written by a well-informed contemporary. However, she says that it does not mean that this book is based on information from the inside, but on public sources.

The protagonist of the book appears as Drujocek, as Putin used to call Liudmila in their good days, and her partner is called Mona Lisa, whereas the writer finds similarities between Gioconda’s smile and the one of the Russian president. ‘If you will look closely at the portrait of Mona Lisa, you will see that her smile looks like the one of Putin’s very much like’ Kucikina stated in an interview, at the end of last week, to Svoboda Radio. She also said that at the same time the Russian president has something of a ‘Vampire’. In the opinion of the writer, Liudmila Putina, who in her youth was a stewardess, was the one who initiated the divorce after 30 years of marriage, because she disapproved some actions of her husband in the highest position in the state.

‘He was concentrating more power, she must have felt the lie, which was spreading in the state. Because (…) is important what happened with the Kursk Kursk (sunk in 2000), in Beslan (the hostage-taking in 2003, in Toronto, ended with over 300 dead, most of them children) and others’, considers Kucikina, who doesn’t believe that Liudmila was indifferent to these national tragedies.

When it comes to ransomware, you don't always get … END_OF_DOCUMENT_TOKEN_TO_BE_REPLACED

Peyton Carr is a financial advisor to founders, … END_OF_DOCUMENT_TOKEN_TO_BE_REPLACED