You are here: Home / Featured / The cats were domesticated earlier that it was thought and they traveled with the Vikings and farmers 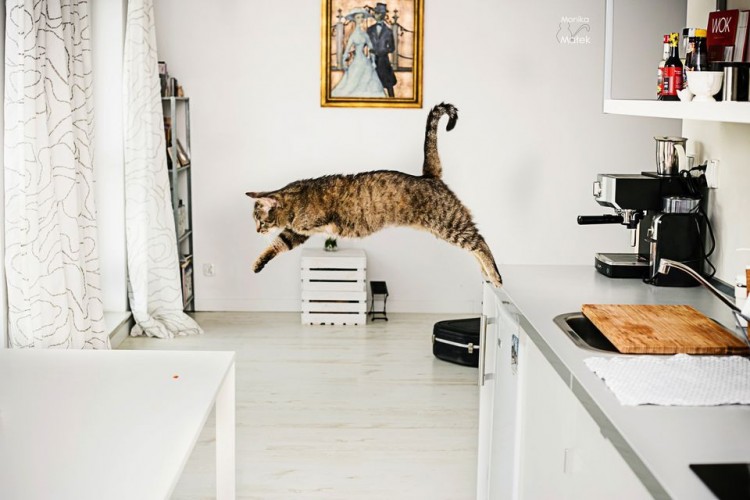 Some of the most beloved and cherished pets in the world, the cats, can be kept in houses and in our arms due to their domestication. But, the origins of the first domesticated cats are still wrapped in a shroud of mystery. Still, a recent genetic study shows that the felines were the companions of the first farmers and of the Vikings in their trips through the world. The discovery was made as a result of the analyse of DNA probes taken from the remains of 209 cats that lived in the antiquity, found in the digs, according to the Live Science. This genetic analysis, the most extended made so far about cats, revealed the fact that there were two types of these animals expansions. In the first one, the felines came to the Middle Orient and went to the East of the Mediterranean basin, beside the farmers.

The latter wave of extension, took place a couple of thousand years later and spread to Eurasia and Africa, where the cats got by traveling on the sea. This wave took place beginning with the 4th century before our era and lasted until the 4th century our era-the proofs are cats from Egypt, where these animals had a religious importance and where they were often mummified, cats that were discovered in the North of Germany, in a dig with Viking remains from 700 our era and 1.000 our era. This research is based on the analyse of the mitochondrial DNA, which is maternally transmitted and is separated of the nuclear DNA, inherited from the both parents. The archaeological proves show that the cats and the people begun to interact at the beginning of the agriculture’s development. The scientists consider that the cats were taken on ship to eliminate the gnawing animals.

When it comes to ransomware, you don't always get … END_OF_DOCUMENT_TOKEN_TO_BE_REPLACED

Peyton Carr is a financial advisor to founders, … END_OF_DOCUMENT_TOKEN_TO_BE_REPLACED