You are here: Home / Education / CIA posted declassified documents on their online page 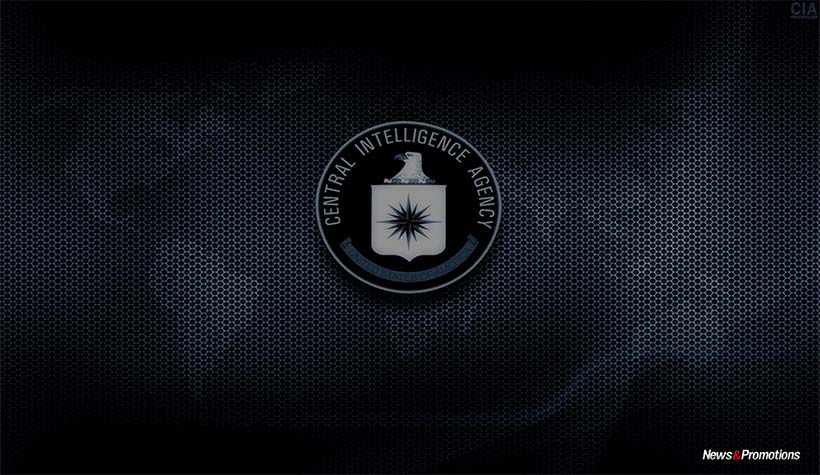 CIA posted online a vast archive of declassified documents, about 12 million, which include data about the Stargate project – the human telepathy, the missile crisis in Cuba, the war crimes of the Nazis, the UFOs and many others, writes engadget.com. In 1995, the US president Bill Clinton asked the CIA to declassify all the documents with a historic value which were at least 25 years old. The documents posted online on the CIA website can be consulted in the full version at the headquarters of the US National Archives in Washington DC. For an easy accessing of the online base of the declassified documents, the people at the CIA created the searching tool CREST (the CIA Records Search Tool) in 2000, but through it can be identified the titles and theme of the documents. In 2014, the nonprofit organization in the Journalism field Muckrock asked the CIA, based on the law Freedom of Information Act, to post all the documents online, but the agency replied that this would imply a period of up to six years, necessary for scanning all the documents.

According to the Buzzfeed, the journalist Michael Best started a campaign for the collection of the funds for the manually copy, respectively, for the scanning of all the documents. Finally, the CIA accepted last year to post the entire online archive. Still, the director for the management of the information at the CIA, Joseph Lambert, stated that the agency checked the entire collection before its publication. In the declassified documents is much material for the historians who can treat different topics of research. The archives cover the events in the period 1940-1990, including details about the tunnel of a quarter of a mile under Berlin for intercepting the phone calls of the Soviets, the departures of the Nazi Germany’s war criminals, internal reports of information and so on.

When it comes to ransomware, you don't always get … END_OF_DOCUMENT_TOKEN_TO_BE_REPLACED

Peyton Carr is a financial advisor to founders, … END_OF_DOCUMENT_TOKEN_TO_BE_REPLACED