You are here: Home / Business / An exhibition dedicated to the Rolling Stones band will open this month in New York 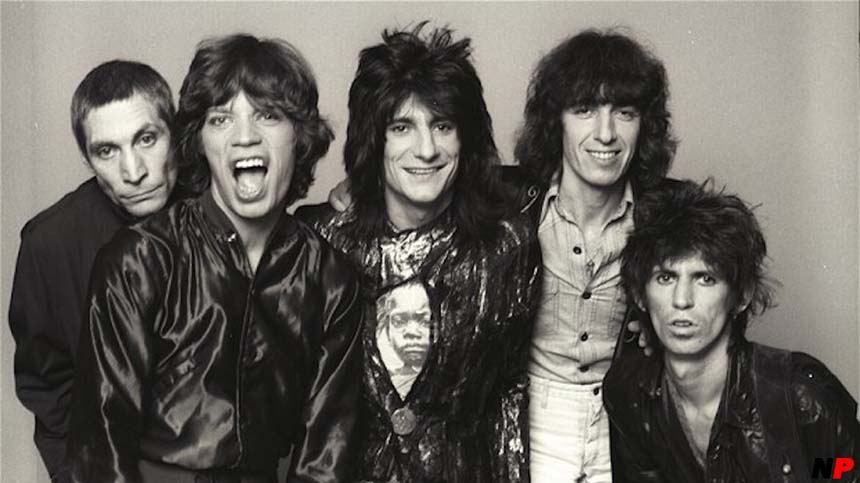 A vast exhibition dedicated to the famous British rock band Rolling Stones, founded in 1962, will open its gates in November, in New York. ‘Exhibitionism – The Rolling Stones’, which will include original and rare objects from the archives and private collections of the band’s members, will open on November 12 at the Industry Studio in West Village, being displayed on an area of 1.580 square meters. Over 500 instruments, personal journals, audio recordings which have not been released, consoles for interactive mix and original objects, including pieces of Andy Warhol, John Pashe and Walton Forde are part of this exhibition. There will also be exposed 70 original costumes made by famous designers like Alexander McQueen, Prada and Dior. Three art installations of large size, of the well-known symbolic representations of Rolling Stone were revealed Thursday in order to make the exhibition known.

Having 2.44 meters in height, over 2 meters wide and a weight of about 748 kilograms, the three artistic representations that draw attention to the exhibition will be moved for the duration of the event in different locations from New York to enhance the interest of the people. The exhibition will be open until 12 March next year. The rolling Stones, founded in London in 1962, is one of the most popular grunge rock bands in the world. During the course of its long career, the British group has launched 29 studio albums, which were sold in approximately 200 million copies worldwide. ‘Havana Moon’, the film about the band’s concert in Cuba, run in the cinemas from around the world on September 23. Approximately half a million of people took part, on March 25, at the Rolling Stones’ concert in Havana, the first of the legendary British band in Cuba, a country in which the rock music was prohibited by the communist regime.

When it comes to ransomware, you don't always get … END_OF_DOCUMENT_TOKEN_TO_BE_REPLACED

Peyton Carr is a financial advisor to founders, … END_OF_DOCUMENT_TOKEN_TO_BE_REPLACED