You are here: Home / Business / Facebook to allow shocking images to be shown 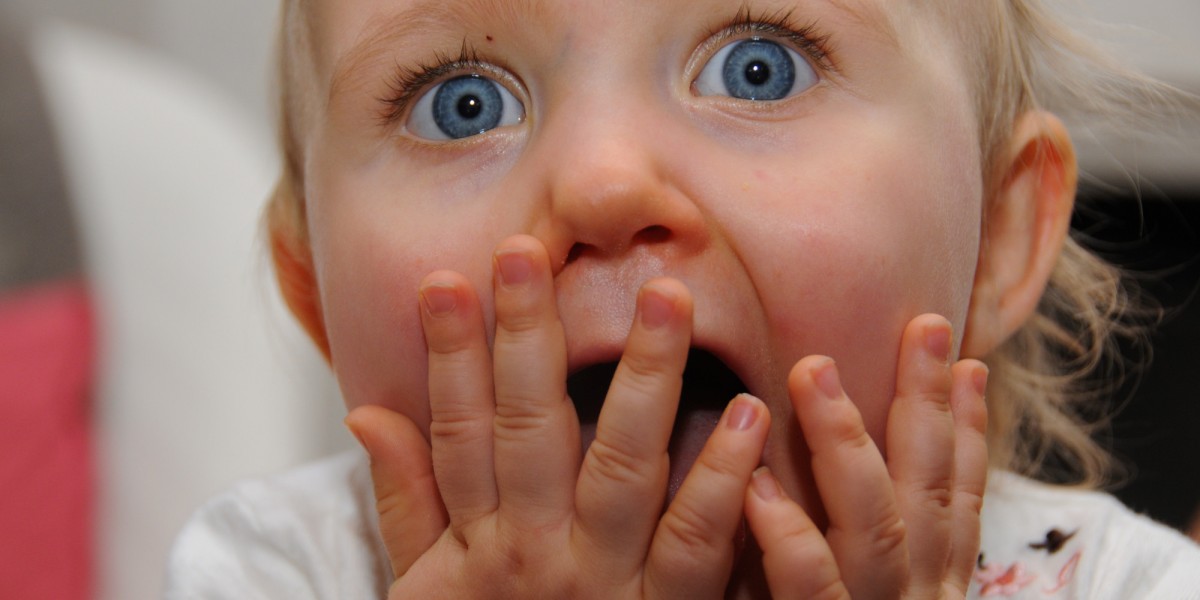 The social media network Facebook’s announced that will allow the publishing of the images and of the potentially shocking content if it represents an interest from the informative point of view, relaxing the regulations considered too rough. The vice-presidents Justin Osofsky and Joel Kaplan posted on the company’s blog that Facebook will allow the elements that people find important for the public interest and of actuality, even if these could break the company’s standards. The two explained that they worked together with the community and the social media network’s partners in order to find a right way of re-calibrating the standards regarding the messages considered too offensive to be published. The two explained that the intention is to allow more photos and stories that don’t represent a safety risk or that doesn’t show images with minors or with other people who don’t want to be seen.

Facebook’s became an important platform for sharing news and it confronted with numerous critics for censoring some messages considered as offensive, despite their editorial and historical value. The company apologized for eliminating a video posted by a Swedish group that had as goal the awareness of the breast cancer, explaining that it was ‘an error’. In the animated clip posted by the Cancerfonden group, the women’s breasts are represented through pink circles, the methods of detecting the suspect swellings being also explained. The images were considered ‘offensive’ by the social media network. Facebook also provoked the protests of the Internet users when it censored the photo of the full of burns girl who runs away after a napalm attack during the Vietnam war, because it contains nudity. Some of the Facebook’s employees made lobby for the elimination of some messages of Donald Trump like those in which he supports the banning of the Muslim immigrants.

When it comes to ransomware, you don't always get … END_OF_DOCUMENT_TOKEN_TO_BE_REPLACED

Peyton Carr is a financial advisor to founders, … END_OF_DOCUMENT_TOKEN_TO_BE_REPLACED