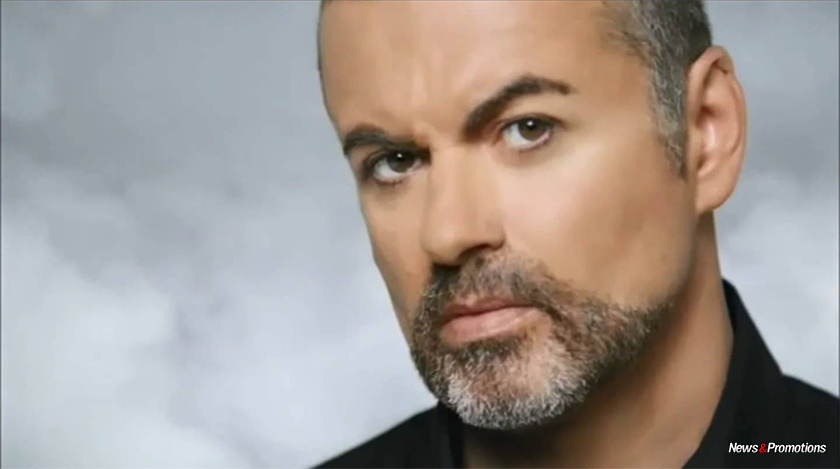 The singer and composer George Michael, which had numerous hits with the group Wham in the ’80s and later as a solo artist, died at the age of 53 years old, transmit the international press agencies, quoting his agent. The British pop legend, whose real name was Georgios Kyriacos Panayiotou, sold more than 100 million albums along a career of almost four decades, his first solo album ‘Faith’, from 1987, being sold in 20 million of copies and occupying the first position in the charts. He gained more fame as a member of the duo The Wham!, known for the hits like ‘Last Christmas’ and ‘Wake me up before you go-go’. George Michael survived a pneumonia at the end of 2011. George Michael was preparing an album with the British producer Naughty Boy.

The popularity of the singer has decreased in the ’90s, but he was back in 2004 with the album ‘Patience’, which was in the first place of sales in the United Kingdom. The interpreter of ‘Careless Whisper’ has known various difficulties related to alcohol and drugs. He spent four weeks in prison in 2010 after he entered with his Range Rover into a store in North London, under the influence of the cannabis, writes the AFP. Three years earlier, he had been found collapsed in his Mercedes and admitted that he had taken drugs, but he actually got off the prison by 100 hours of work in the interest of the community. He received a driving ban for two years.

The last solo album of George Michael, ‘Symphonica’, launched in 2014, was the disc of gold in the Great Britain. ‘It is with great sadness that we can confirm our beloved son, brother and friend George passed away peacefully at home over the Christmas period,’ announces Michael’s family in a statement.

When it comes to ransomware, you don't always get … END_OF_DOCUMENT_TOKEN_TO_BE_REPLACED

Peyton Carr is a financial advisor to founders, … END_OF_DOCUMENT_TOKEN_TO_BE_REPLACED