You are here: Home / Business / George R.R. Martin talks about ‘The Winds of Winter’ and about ‘Game of Thrones’ 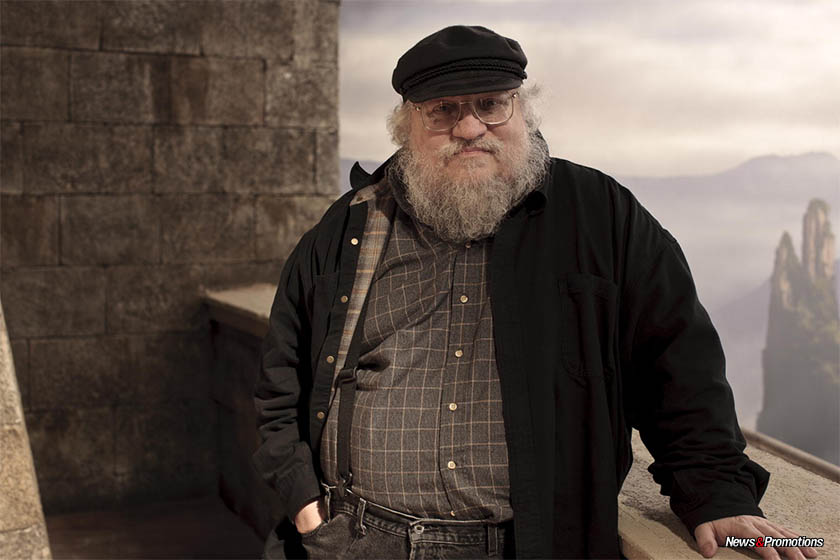 The writer George R. R. Martin, the author of the famous literary series ‘A Song of Ice and Fire’ which represents the basis of the TV series ‘Game of Thrones’, was welcomed like a star at the International Book Trade from the Guadalajara Convention, Mexico. He answered to some of the fans’ questions regarding the end of the series of which he revealed that will be ‘bitter-sweet’, informs the EFE. The 68 years old writer answered to the questions received from the fans. One of these was if the author believes in the happy endings. He replied that such conventional endings, like the one developed by J.R.R. Tolkien in ‘Lord of the Rings’, do not take place in history and don’t happen in the real life. Also asked whether he would kill again any of the fans’ favorite characters, Martin joked saying that this has a limit: ‘My wife has a favorite character and she threatened to leave me if I will kill him’.

Regarding the important question, related to the launch of the sixth book of the series, the long-awaited ‘The Winds of Winter’, Martin declared that he is a ‘slow writer’. In 1996, the writer declared that his rhythm was a novel per year. ‘A Song of Ice and Fire’ is an opera in several volumes, whose subject is placed in the medieval context and which shows the fight for power, the characters’ revenge desire and the adventures of the seven kingdoms. The publication date of the ‘The Winds of Winter’ is not known yet. In August last year, Martin recognized that the TV series moves faster than his ability to write the volumes, but he claimed that there will be certain differences between the novel ‘The Winds of Winter’ and the sixth season of ‘Game of Thrones’.

When it comes to ransomware, you don't always get … END_OF_DOCUMENT_TOKEN_TO_BE_REPLACED

Peyton Carr is a financial advisor to founders, … END_OF_DOCUMENT_TOKEN_TO_BE_REPLACED