You are here: Home / Featured / The humans risk to produce an unprecedented extinction of the big marine animals 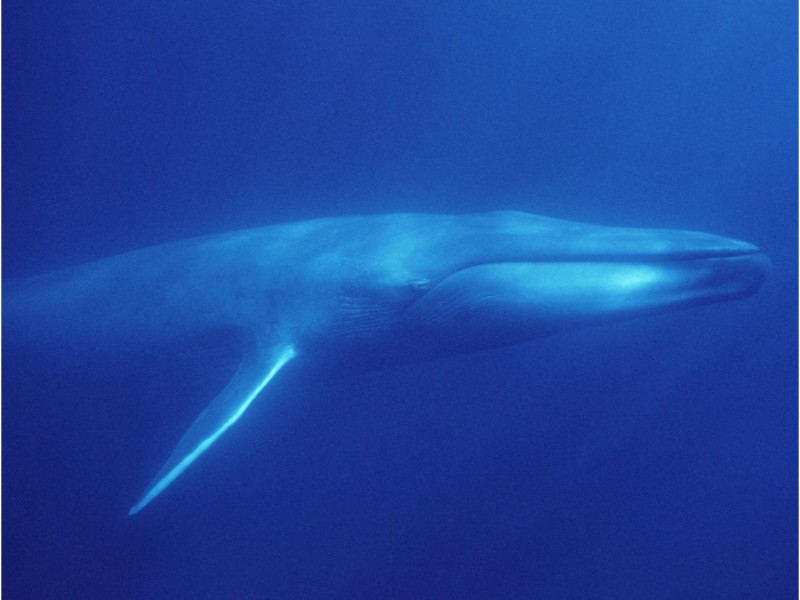 The human race risks to provoke an unprecedented extinction on Terra, by excessively hunting the big marine animals, favoring the proliferation of the small ones and affecting the oceanic ecosystems, warn the scientists. In their study published in the ‘Science’ magazine, they analysed the 5 big extinctions that our planet confronted with. This ‘sixth extinction’, already started, is caused by the excessive fishing and hunting of the biggest marine species like the blue whale, the red tuna or the big white shark. The gradual disappearance of these predators situated on the top of the food chain is devastating for the oceans’ ecology, warn the scientists from the Californian Stanford University. Jonathan Payne, an paleobiologist from the Terra’s Sciences faculty of this university says that the actual extinction threatening in the oceans is strongly related to the big ocean animals. This situation is very much explained by the fact that the fishing industry aims especially the biggest species for consuming because is more profitable.

Jonathan Payne also adds that if this phenomenon will not be closely supervised, a big number of marine animal species will end by disappearing. 2.497 groups of marine molluscs and vertebrates from the last 500 years were examined by the researchers and they were also compared to those from the period up to 445 million years, concentrating in a special way on the last 66 million years. The tendency of aiming the biggest animals it is already observed for the terrestrial species. Hereby, a series of elements show that the pre-historic people are responsible for the disappearance of the mammoths and other species of the mega-fauna. The marine eco-systems were immune until relatively recently, because in the lack of the technology needed to an industrial scale fishing, the people couldn’t fish and haunt until the coasts.

When it comes to ransomware, you don't always get … END_OF_DOCUMENT_TOKEN_TO_BE_REPLACED

Peyton Carr is a financial advisor to founders, … END_OF_DOCUMENT_TOKEN_TO_BE_REPLACED