You are here: Home / Uncategorized / The Italians of the Molise region can’t wait to welcome Robert DeNiro 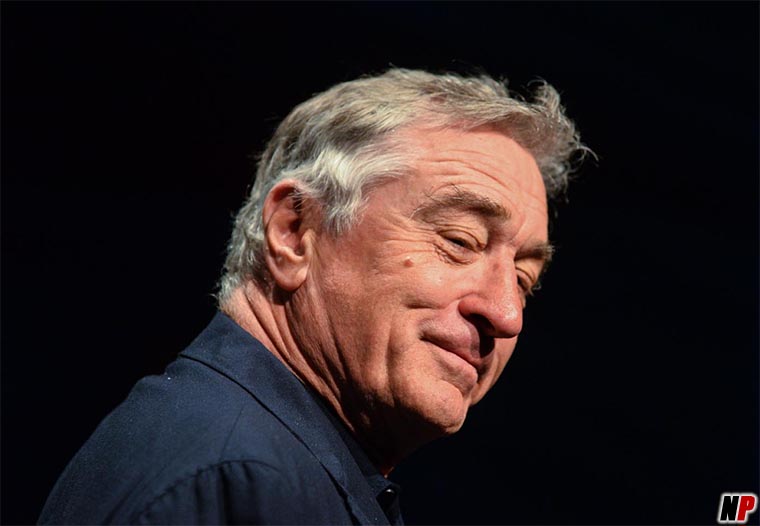 The Italians of the Molise region would receive Robert De Niro with open arms if the famous actor, who has an Italian citizenship, will decide to establish in the origin country of his family after the victory of Donald Trump at the presidential elections in the USA, informs the AFP and The Telegraph. Robert De Niro appeared on Wednesday evening at Jimmy Kimmel Live! on which occasion, more as a joke, but also seriously stated that he will probably move to Italy. This perspective was received with enthusiasm by the Italians from Molise. ‘If after the disappointment of the Trump election, he will wish to seek here a refuge, we would be honored to have him,’ said Antonio Cerio, the mayor of the locality Ferrazzano, from where the actor’s family comes.

Antonio Cerio stated that De Niro has never visited his places of origin. ‘A few years ago I even dedicated a film festival to him, but he still didn’t come’, said he. Paolo Frattura, the president of the Region of Molise, also stated that he hopes that De Niro could only visit the region if he will not move to Italy. ‘After surprising the whole world, Donald Trump may create the occasion of a visit from Robert De Niro to Ferrazzano’, he stated. ‘To have someone like De Niro would represent an incredible opportunity to promote us on the international scene. Here is the right place to forget the defeat in the elections (suffered by Hillary Clinton) and to avoid a situation where he would really have to hit Trump’, added Frattura. Robert De Niro said in a video released in October that he would like to hit Trump in his face and called him ‘an idiot, a national disaster, a reason of embarrassment for this country… this stupid, this clown’.

When it comes to ransomware, you don't always get … END_OF_DOCUMENT_TOKEN_TO_BE_REPLACED

Peyton Carr is a financial advisor to founders, … END_OF_DOCUMENT_TOKEN_TO_BE_REPLACED