You are here: Home / Business / Johnny Depp and Will Smith are paid too much, according to Forbes Magazine 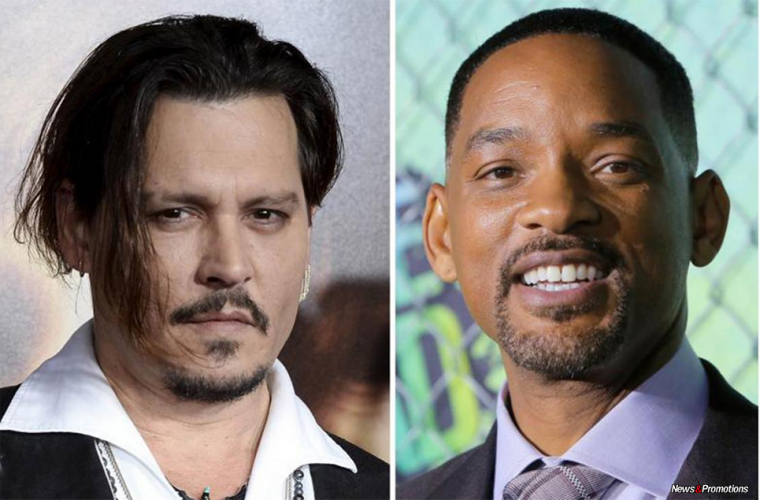 Johnny Depp and Will Smith are the leaders of the Hollywood’s list of stars that are paid too much for the roles in the films in which they played and which have generated few incomes from tickets, writes Reuters. The fans’ favorite George Clooney is also on this annual list of Forbes, as the result of weak incoming of the movies ‘Hail Caesar‘, ‘Money Monster‘ and ‘Tomorrowland‘. Johnny Depp has for the second year in a row at the forefront of this list after the film ‘Alice Through the looking glass‘ raised only 300 million dollars, and its production cost 170 million dollars. In order to do this list the Forbes magazine centralizes the amount charged by the actor for the role in question, the production costs of the film and the incomes generated by the box office. Concretely, for ‘Mortdecai‘, in which Depp played, generated from revenues 2.8 dollars for each dollar paid to the actor. Depp, 53 years old, is one of the best paid actors in Hollywood, a fact that is also due to his role in the franchise ‘Pirates of The Caribbean‘.

Will Smith, the interpreter the main role in ‘Concussion‘, a movie that raised from tickets with only 13 million dollars more than the costs of the production of 34 million dollars, is on the second place. This film of Smith came after the other two disappointments: ‘Focus’ and ‘After Earth’. Forbes estimates that for each dollar received by the actor his films have generated only 5 dollars. George Clooney is on the fifth place at a ratio of 6.70 dollars generated from incomes for each dollar the actor cashed in for the roles he played, a fact that happened because of the failure of the film ‘Tomorrowland‘, which had the cost of production of 190 million dollars.

When it comes to ransomware, you don't always get … END_OF_DOCUMENT_TOKEN_TO_BE_REPLACED

Peyton Carr is a financial advisor to founders, … END_OF_DOCUMENT_TOKEN_TO_BE_REPLACED