You are here: Home / Business / A new lithium-ion and ultra-portable battery for the future’s mobile devices 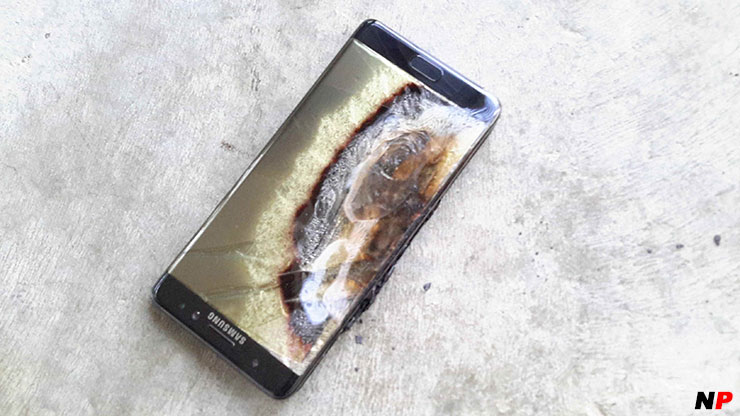 The world of the future’s technology gets more and more fascinating with the each day that passes. As impossible as it may have sounded until now, a new lithium-ion battery, flexible and also portable, can be a part of the tomorrow’s mobile devices and could be used even to charge an eventual flexible smart phone, according to Live Science. Still in the preliminary stages of development, the battery created by Panasonic was tested to resist to the twisting, flexion and other mechanical deformations, while it keeps its elementary qualities. A usual lithium-ion battery, normally used for charging the phones and other portable gadgets, looses from its capacity when it is deformed, decreasing the working duration of the device that it charges. This prototype of battery was presented to the public in Japan, between 4 and 7 October, during the annual technological exhibition Combined Exhibition of Advanced Technologies (CEATEC).

The lithium-ion batteries can be dangerous if they don’t work in normal parameters, like in the case of the battery that charges the Samsung Galaxy Note 7 device, that can overheat and it can even explode. Also, such batteries can catch fire if they are overcharged. This prototype of flexible battery has a hull and an inner structure of a new conception and they are also laminated, reducing the risks of overheating or draining very much. This battery has 0.55 millimeters thickness and can be bent to a curvature with a 25 millimeters radius or switched up to 25 grades. For now, the capacity of these batteries is very small – between 17.5 mA and 60 mA – much under the usual lithium-ion batteries that, in the most of the time, exceed 2000 mA. For the moment, such a battery would be able to charge devices with a reduced consume, like the smart cards, the key cards or the smart clothes.

When it comes to ransomware, you don't always get … END_OF_DOCUMENT_TOKEN_TO_BE_REPLACED

Peyton Carr is a financial advisor to founders, … END_OF_DOCUMENT_TOKEN_TO_BE_REPLACED