You are here: Home / Business / Oliver Stone is not interested in making a film about Donald Trump 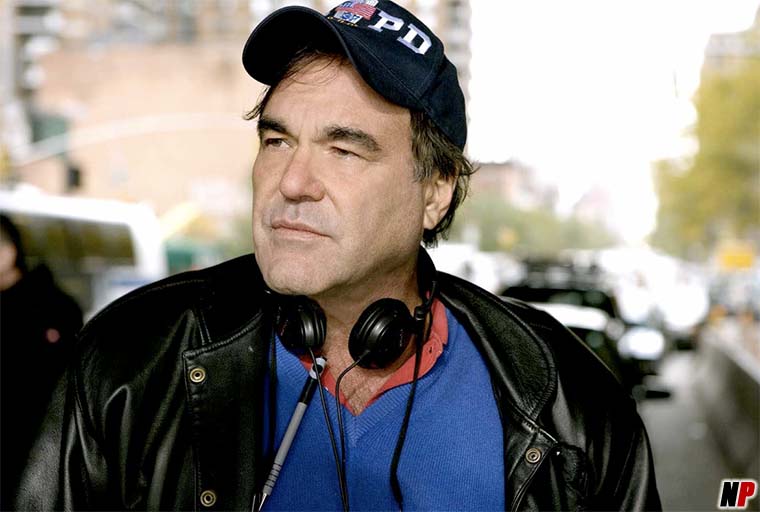 The famous filmmaker Oliver Stone, who directed ‘Wall Street’ in which Donald Trump appears in a few edited scenes, said that he does not have any intentions to make a film about the elected president, Donald Trump, according to the portal of the Hollywood Reporter. ‘People are fascinated by him (Trump), but I am not’, said Oliver Stone at the Los Cabos Film Festival that took place in Mexico. ‘What impressed me the most at Donald Trump is the trust he has in his own forces, which I must admit that I have never had’, said the director. Stone, which won three Oscars Awards as a director, made biographical movies about the ex-presidents of the United States of America George W. Bush and Richard Nixon, but he claims that he is not interested to make a film about the actual elected president of the USA.

The movie maker added that his latest movie ‘Snowden”, did not generate interest of the corporations who own the studios from Hollywood because they cooperate with the federal government for the approval of projects of fusion, like that of the recent fusion AT&T – Time Warner. ‘It is about silence, they simply do not make your film’, said Oliver Stone to the reporters that were present at the press conference from the Los Cabos resort. ‘The only reason for which the film Snowden has been done is due to the French and the Germans who supported it’, added Oliver Stone. Stone became famous with a series about the Vietnam War, at the beginning of the 90’s, in which he participated as a soldier. This movie received three awards and the controversial themes he chose for his movies brought him all the attention of the critics. ‘Midnight Express’ (1978) brought Stone the first prize of the American Film Academy.

When it comes to ransomware, you don't always get … END_OF_DOCUMENT_TOKEN_TO_BE_REPLACED

Peyton Carr is a financial advisor to founders, … END_OF_DOCUMENT_TOKEN_TO_BE_REPLACED