You are here: Home / Business / The piracy cases on the Skype accounts have multiplied during the last weeks 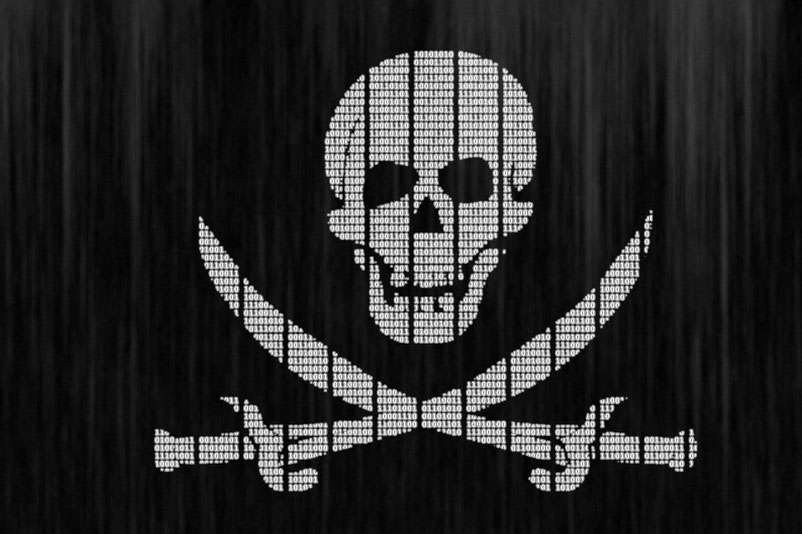 The piracy cases on the Skype accounts have multiplied during the last weeks, the hackers exploiting old data bases illegally obtained from auction sales sites, writes Le Soir. According to Microsoft, the Skype security was not compromised, the hackers exploiting in reality old data bases illegally obtained from auction sales sites. The ‘Log in’ used to pirate the accounts would be related to other Internet sites that were pirated in the recent years, the hackers testing different combinations to connect to the accounts of the victims. However, Le Soir writes that people should not worry for the security of their Microsoft accounts because the hackers ‘would use in reality the old authentication data of the service’s users to connect to the Skype accounts and to send sponsored messages to all of the contacts’.

So there is no question about the access to the Microsoft ID data that enables the Microsoft users to have access to their Outlook, at Xbox.com accounts or on their computers with the operating systems Windows 8 or Windows 10. Microsoft has basically two ways to login to Skype: the Microsoft ID, which is currently secured by a method of authentication in two stages, and the ‘log in’ for Skype, which most of the users didn’t modify for years. Until now, the Vietnamese hackers who are suspected of being at the origins of the attacks were satisfied just to send links for the search engine Baidu to all of the contacts of the pirated accounts, which means that the credit for calls and the personal data of the users will not be used. However, recommends the author of the article from Le Soir, each possessor of such an account should recommend the contacts not to open the links sent from the own account if a suspicious activity on it is remarked.

When it comes to ransomware, you don't always get … END_OF_DOCUMENT_TOKEN_TO_BE_REPLACED

Peyton Carr is a financial advisor to founders, … END_OF_DOCUMENT_TOKEN_TO_BE_REPLACED