You are here: Home / Entertainment / Richard Portman, famous for the sound of ‘Star Wars’ series, dies at 82 years 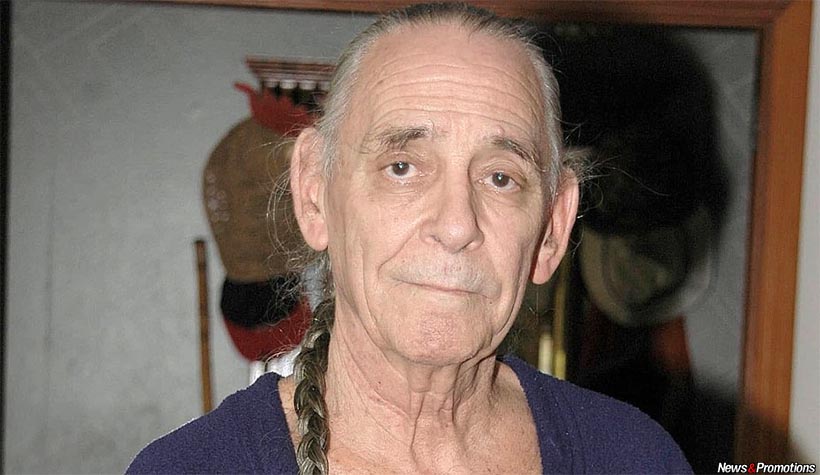 The sound engineer Richard Portman, who obtained 11 nominations at the Oscars and won a statuette for the sound of the film ‘The Deer Hunter’ directed by Michael Cimino, died on Saturday at the age of 82 years in his home in Tallahassee (Florida), according to a material published on Tuesday by the Variety magazine in its electronic edition.

His daughter, Jennifer Portman, news director at the Tallahassee Democrat, announced her father’s death of Facebook, with the following lines: ‘My father died tonight.
He was a wildly talented man, whose accomplishments touched millions of people.
He was an icon of his craft of motion picture sound re-recording, recognized with the highest honors of his field.
He was eccentric, irreverent and real.
He died in peace, surrounded by family at home, after an enjoyable evening of Lawrence Welk.
He loved like the sunrise.
Every day is new.
Richard Raleigh Portman was not afraid.
Live the day at hand,
Brave and fearless.’

Richard Portman made the sound of over 200 movies and he mixed the sound of the ‘Star Wars’ series of George Lucas. The first Oscar nomination was in 1971 for the sound of the film ‘Koch’ of Jack Lemmon. He was also nominated for: ‘Funny Lady’ of Herbert Ross, ‘Young Frankenstein’ directed by Mel Brooks, for ‘On Golden Pond’ and ‘The River’ of the director Mark Rydell. In 1973, he received two Oscar nominations at the sound section for the films ‘The Godfather’ of Francis Ford Coppola and ‘The Candidate’ by Michael Ritchie. In 1974 he was nominated for ‘The Day of the Dolphin’ of the director Mark Rydell and for ‘Paper Moon’ of Peter Bogdanovich. Richard Portman was the son of Clem Portman, who also was a sound engineer and worked on the sound for ‘Citizen Kane’ and ‘King Kong’.

When it comes to ransomware, you don't always get … END_OF_DOCUMENT_TOKEN_TO_BE_REPLACED

Peyton Carr is a financial advisor to founders, … END_OF_DOCUMENT_TOKEN_TO_BE_REPLACED