You are here: Home / Business / Ronnie James Dio, on the stage of the Pollstar Awards, through his hologram 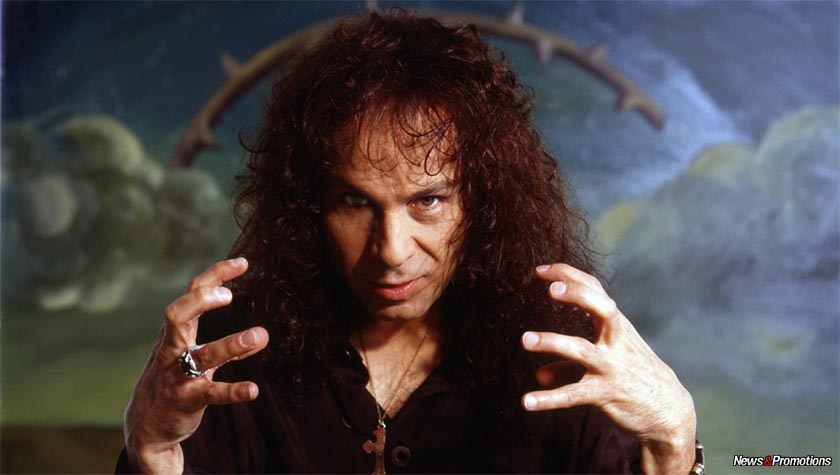 A hologram of the late vocalist Ronnie James Dio made its debut on an American scene on February 2, at The Novo in Los Angeles, California, at the 28th edition of the annual event Pollstar Awards. Created by Eyellusion, the appearance of the heavy metal music legend took place during the concert of Dio Disciples, which brings a tribute to Ronnie James Dio with the support from his widow, Wendy, who was the manager of the singer and who deals at present the tribute-band. Ronnie James Dio, on his real name Ronaldo Giovanni Padovan, was an American rock vocalist, deceased on May 2010. He was part of the groups Elf, Black Sabbath and Rainbow, but he also activated in his own band, Dio.

In 2009 he returned with his former colleagues Vinny Appice, Tony Iommi and Geezer Butler under the name of Heaven and Hell, by editing the album ‘The Devil You Know’. The Dio hologram entered for the first time on the stage last year in Germany at the Wacken Open Air Festival. The representative of the Eyellusion, Jeff Pezzuti, recently told that this year they intend to include the hologram of Dio in a tour in which are to be included more facets from his concerts. The fans will be able to enjoy the virtual appearance of Dio on the songs like ‘Rainbow In The Dark’ and ‘We Rock’. On the first appearance on the stage of the hologram of Dio, the former wife of the artist declared herself ‘stunned’.

She said that, in this way, Ronnie was back on stage, where he belongs to, assuring us that his music and his memory will continue to live. At the Pollstar Awards are awarded the best tours, concert locations, event organizers, bands, promoters and managers of such events from the music industry.

When it comes to ransomware, you don't always get … END_OF_DOCUMENT_TOKEN_TO_BE_REPLACED

Peyton Carr is a financial advisor to founders, … END_OF_DOCUMENT_TOKEN_TO_BE_REPLACED