You are here: Home / Business / The second live debate between the USA election candidates: Hillary Clinton and Donald Trump 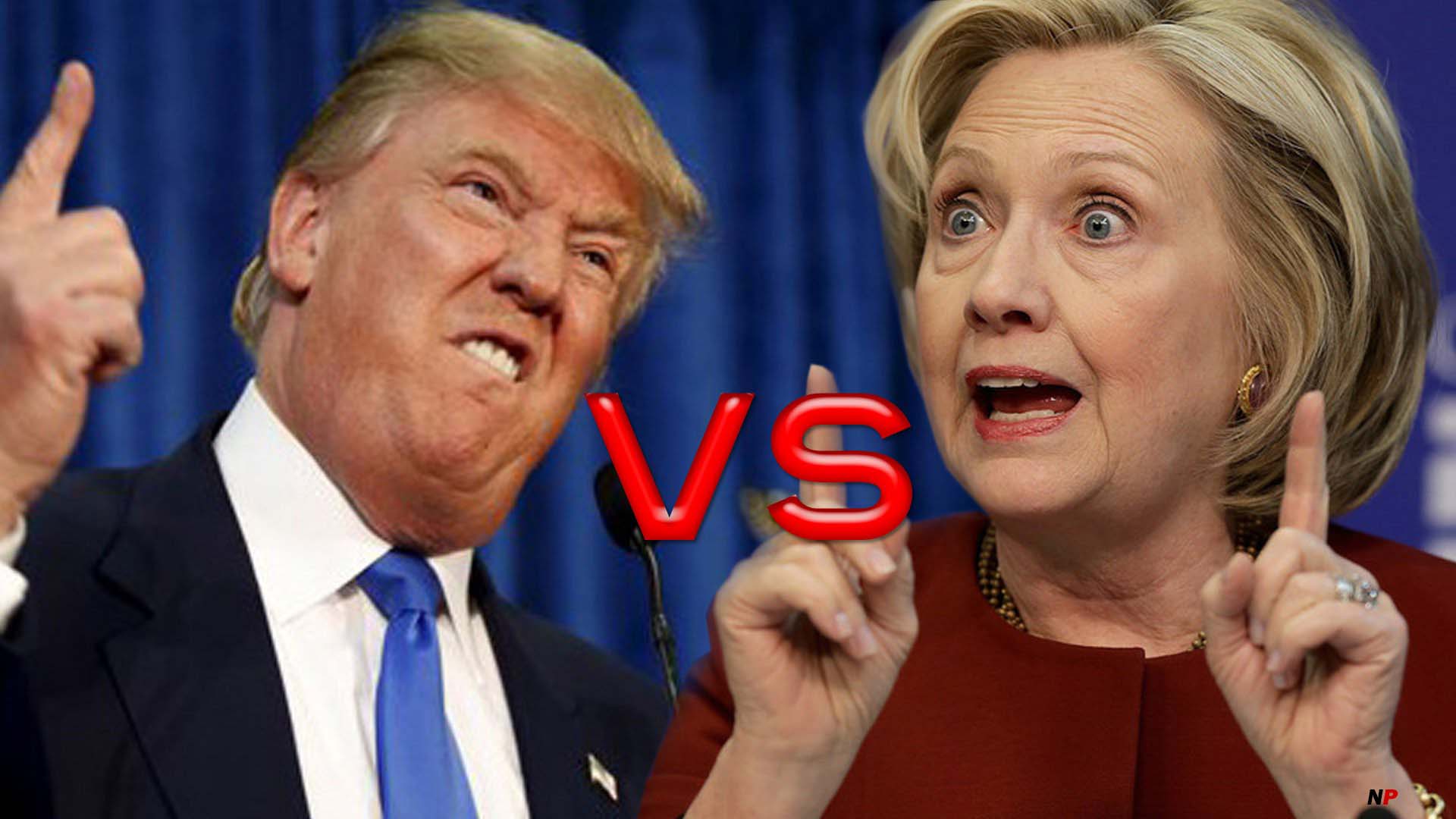 Hillary Clinton and Donald Trump met again, on Sunday night at the Saint Louis’ Washington University for the second debate of the November 8 election campaign. Trump organised, with only two hours before, a press conference together with the women that accused Bill Clinton of sexual harassment. For the Hillary Clinton’s campaign team this was not a surprise, being a ‘desperate act’ and a ‘trick’ used to divert attention from the real problems. Trump attacked the former president of the USA saying that he maltreated the women and Hillary attacked them. After denying the Trump’s accusations, Hillary assured that they are false and she also attacked Trump saying that he criticized the father of a Muslim soldier that was killed in Iraq, he insulted a judge and made fun of a reporter with disabilities, without ever apologizing.

Trump accused Clinton of supporting the sending of American troops in the Iraq war and Clinton accused Trump of the same thing. A young Muslim woman presented in the hall, asked the two candidates for the USA presidency about the Islamophobia’s ascension. Trump answered her that Islamophobia is a regrettable thing, after he said, in the past, that if he will be elected, he will forbid the access of the Muslims on the USA territory. He also added that ‘there is a problem with the Islamic’ and he impelled the Muslims to report the suspect cases. Hillary Clinton answered that she sees America as a place where everybody has his place and contributes to the community.

Despite the numerous attacks from both sides, the debate ended with a nice phrase from rival to rival. Trump surprised by saluting the combative personality of Hillary Clinton, who also said that a positive thing in his favor are his children. After the compliments exchange, the two shook their hands.

When it comes to ransomware, you don't always get … END_OF_DOCUMENT_TOKEN_TO_BE_REPLACED

Peyton Carr is a financial advisor to founders, … END_OF_DOCUMENT_TOKEN_TO_BE_REPLACED