You are here: Home / Business / Silvio Berlusconi celebrates 80 years with the dilemma of returning to politics or enjoying being a grandpa 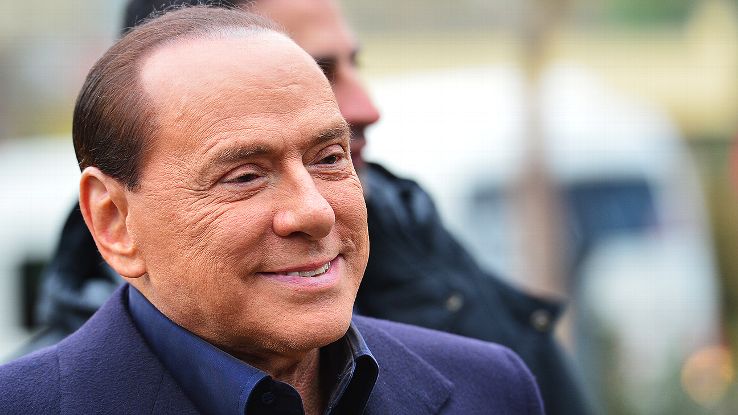 The former Italian premier Silvio Berlusconi celebrates his 80 years away of the public life, saying that he wants to make a step back in politics, an ingrate lover about which he says he never loved, although the Italian press doesn’t exclude the possibility of him involving again in the political problems, especially because his party, Forza Italia, is in a visible regress. Berlusconi says in an interview for ‘Chi’ – a weekly magazine owned by his family – that he still looks with uncertainty at the future and that he decided that the most important thing is to spend more time with his children and grandsons. Used to be always in the center of the attention, Berlusconi celebrates with his family, after he suffered a heart surgery.

In the same interview, the ex-premier of Italy says that he has never thought at his age and he has always lived like it was 40 years old, but the surgery came and he had to be aware that he is 80 years old. Berlusconi says that the politics is not a passion for him. It only made him to waste time and energy, but he decided to involve only to stop the arrival of the communists in power. He led the government from Rome, between 1994 and 1995 and then between 2001 and 2006 and, between 2008 and 2011. The Italians still believe that, despite the age, Berlusconi will not stop at being just a grandpa that raises his grandchildren. The uncertainties are fed by his close collaborators, like the Nicola Ghedini lawyer, who said, in a recent interview given to the Libero newspaper that he waits for the verdict of the Strasbourg High Court in the tax fraud file because of which Berlusconi was forbidden to participate at any elections until 2019.

When it comes to ransomware, you don't always get … END_OF_DOCUMENT_TOKEN_TO_BE_REPLACED

Peyton Carr is a financial advisor to founders, … END_OF_DOCUMENT_TOKEN_TO_BE_REPLACED