You are here: Home / Business / Taylor Swift is the most well paid female singer of the last 12 months 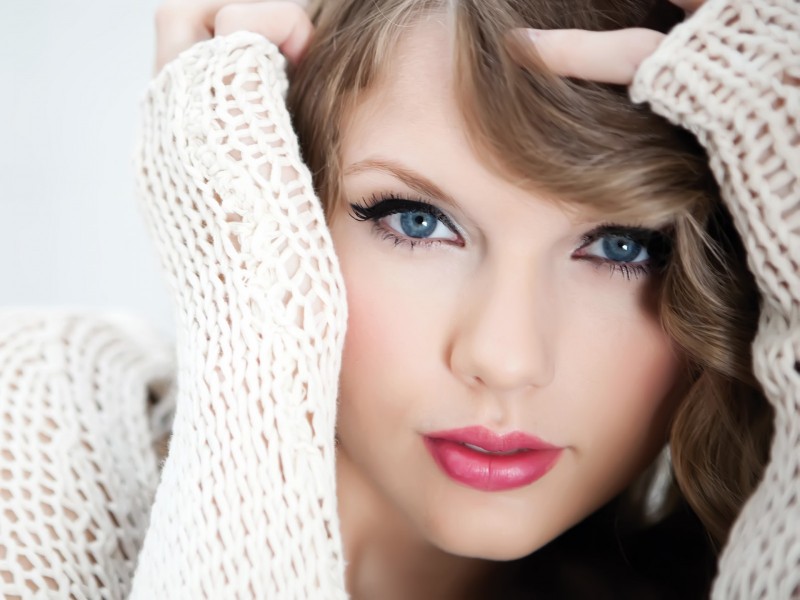 With earnings of $170 million, the pop singer Taylor Swift is the most well paid singer in the past 12 months, announced, Wednesday, the Forbes magazine, according to Reuters. With the total incomes of over $200 million as a result of her shows in the North America, where the singer promoted the album ‘1989’, Taylor Swift, 26 years old, exceeded the incomes of the Rolling Stones rock bands from their concerts on the same continent this year. In 2015, Swift was on the second place in the Forbes Top, after Katy Perry, whose incomes were estimated at $80 million. Taylor Swift received in May 2016, at the BMI Pop Awards Gala, the trophy that has her name – ‘Taylor Swift Award’ – offered by the Broadcast Music Incorporated, in the sign of recognition for the influence and creative and artistic talent.

Madonna, which led the ‘best paid singer’ top in 2013, is on the third place this year. Her recent tour ‘Rebel Heart’, totaled incomes of $170 million, which made the total amount obtained by the star in tours to reach $1.4 billion. Over the past 12 months, Madonna, 58 years old, has got $76,5 million. Rihanna, which received a distinction for her entire career at the MTV Awards on August 28, has won $75 millions in the last 12 months. Together, all the 10 women from the list made by the Forbes magazine cashed in this period over $600 million.

The Forbes top was set up after the estimation of the gross revenues obtained from June 2015 until 2016, on the basis of interviews with managers, agents, lawyers and some of the stars. There were also taken into consideration the data obtained from the Pollstar (Recording Industry Association of America) and Nielsen SoundScan, which follows the sales from the music industry.

When it comes to ransomware, you don't always get … END_OF_DOCUMENT_TOKEN_TO_BE_REPLACED

Peyton Carr is a financial advisor to founders, … END_OF_DOCUMENT_TOKEN_TO_BE_REPLACED