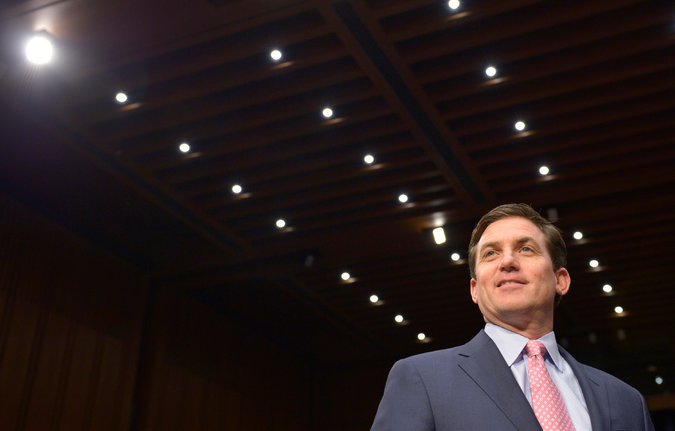 Arthur T. Minson Jr., who helped guide Time Warner Cable through the collapse of the $45 billion takeover attempt by Comcast, then the $56 billion proposed sale to Charter Communications, is leaving his position as chief financial officer of the company to work as president and chief operating officer of WeWork, a company that rents shared office space.

Charter announced its deal for Time Warner Cable a week ago; it would create the second-largest cable operator in the country if approved by regulators. Time Warner Cable said that Mr. Minson’s departure, announced on Monday, was effective immediately, but that he would continue to work as an adviser to the company until its merger with Charter is complete.

“His steady hand at the helm of our financial operations, as well as his overall business acumen and judgment, has brought great benefits to our shareholders and employees, and we will miss him,” Robert D. Marcus, Time Warner Cableâs chief executive, said in a statement.

When it comes to ransomware, you don't always get … END_OF_DOCUMENT_TOKEN_TO_BE_REPLACED

Peyton Carr is a financial advisor to founders, … END_OF_DOCUMENT_TOKEN_TO_BE_REPLACED