You are here: Home / Business / ‘Toni Erdmann’ film is the winner of the Lux Prize offered by the European Parliament 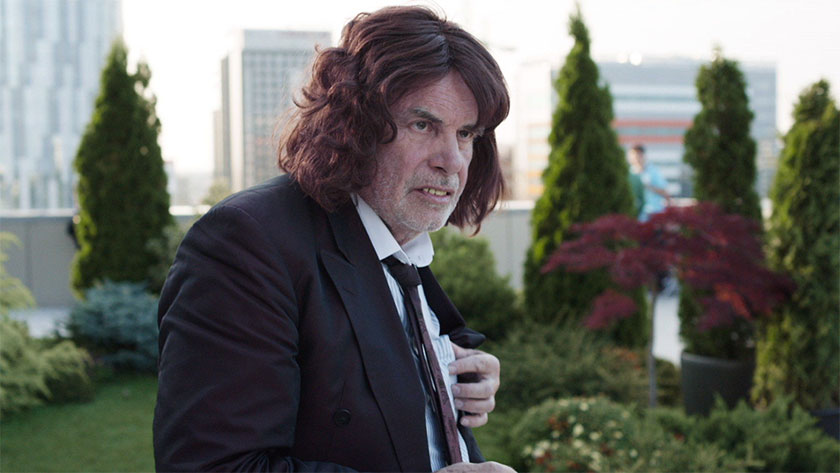 The comedy ‘Tony Erdmann’, a German – Austrian – Romanian production, win the Lux Prize offered by the European Parliament in order to promote the distribution of the European films in the European Union. ‘Toni Erdmann’, directed by Maren Ade from Germany, enjoyed an unexpectedly success in several countries, after having made sensation to the last edition of the Cannes Festival, writes the France Presse. The film is a tragic-comedy that analyzes the way in which the corporate culture can destroy a family relationship. ‘I am happy that I am a European filmmaker because I can be German and part of something bigger at the same time’, said Maren Ade, 39 years old, after receiving the prize from the hands of the president of the European Parliament, Martin Schulz. ‘Films like Toni Erdmann only exist thanks to national and European subsidies because they give you a certain freedom’, added Ade, mentioning also that the film, is impregnated by the ‘German humor’.

The Lux Prize, at its 10th edition, allowed to give more visibility to the European cinematography, said Martin Schulz. There are three movies that received financial support from the European Parliament to be subtitled in the 24 official EU languages and distributed in the 28 member states. Last year, 1.643 movies were produced in Europe, which is more than twice as many in the United States (791 movies). However, the American cinematography assured 64 % of the film distribution market in Europe. This is because the most of the European movies are transmitted only in their country of origin, says a Parliament information note. Last year the Lux Prize was offered to the film ‘Mustang’, made by the French-Turkish director Deniz Gamze Erguven, which refers to the fate of five sisters in an isolated village in Turkey and approaches the problem of the forced marriages.

When it comes to ransomware, you don't always get … END_OF_DOCUMENT_TOKEN_TO_BE_REPLACED

Peyton Carr is a financial advisor to founders, … END_OF_DOCUMENT_TOKEN_TO_BE_REPLACED