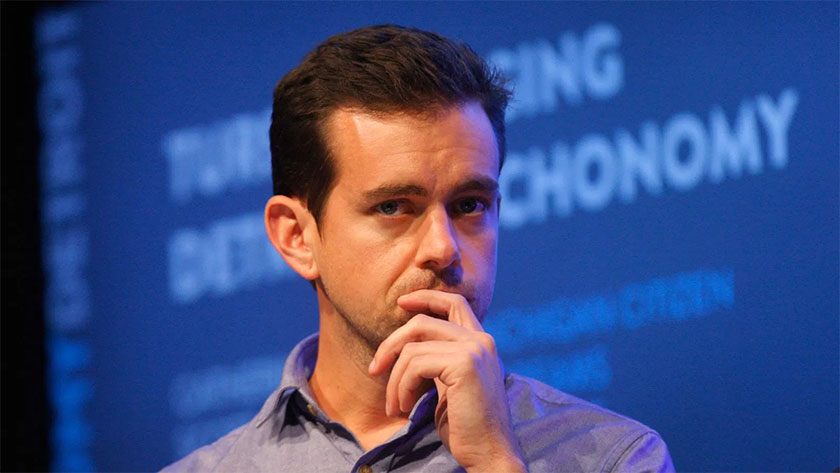 The social network Twitter suspended for a short time, on Tuesday night, the account of its owner and founder , Jack Dorsey, who invoked ‘an internal error’, reports the AFP. For about fifteen minutes, the users who attempted to access the jack’s tweets, the user name of Jack Dorsey, saw a message that specifies that this account has been suspended. Contacted by the AFP to comment the situation, the press department of Twitter had not answered the request. Jack Dorsey mentioned in a message posted, after restoring the account, that the suspension was caused by an ‘Internal Error’, about which he had not provided further details. The fault occurs in a difficult period for the social network, in the context in which, at the ten years since its creation, Twitter is still fighting to identify a formula to extend the basis of users and to find an economic model. The recall of Jack Dorsey at the leadership of Twitter, last year, failed to stimulate the growth, and the network has been facing for several months with departures at the level of the leadership team. 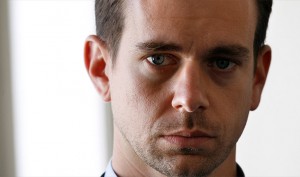 A similar problem appeared on the other social network. A failure of Facebook led to the announcement of the death of its founder, Mark Zuckerberg, and to similar posts on the pages of many users, more than 10 days ago. The users’ profiles displayed commemorative banners at the top of the page, inviting other users to remember and to honor the lives of those presumed dead. ‘It was a dreadful error, which now I have corrected,’ said a spokesman for Facebook. He did not say the cause of the fault and how many of those 1.8 billion users of the social network were affected. Facebook allows the users to transform their profiles in memorial pages, where, after their death, other users can bring their homages.

When it comes to ransomware, you don't always get … END_OF_DOCUMENT_TOKEN_TO_BE_REPLACED

Peyton Carr is a financial advisor to founders, … END_OF_DOCUMENT_TOKEN_TO_BE_REPLACED