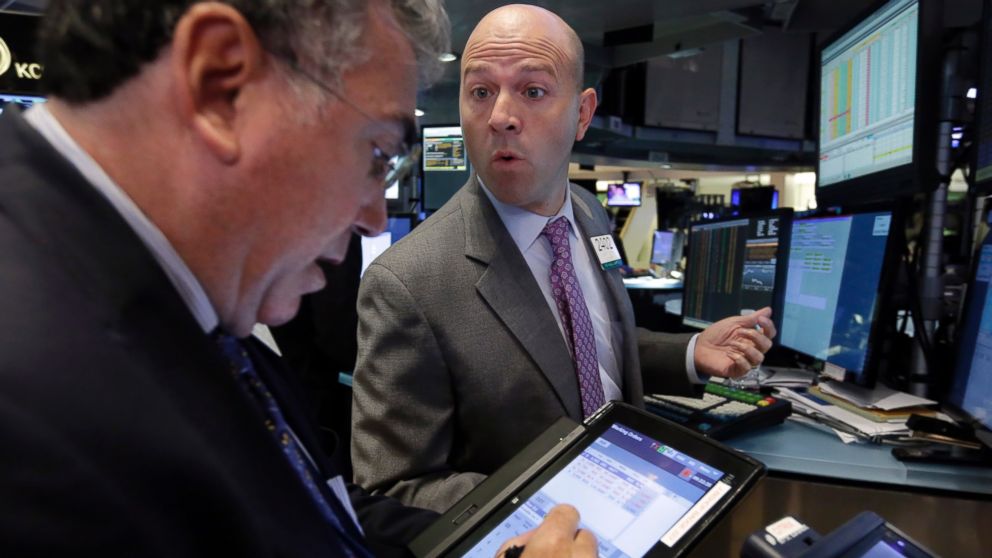 World stocks rose Thursday as a holiday in China gave investors a break from its torrid markets while the dollar fell on diminishing expectations for a Federal Reserve rate hike this month.

CENTRAL BANKS: Attention is turning to the European Central Bank’s meeting on Thursday as weak commodity prices and slowing global growth work against its efforts to stimulate inflation and economic growth. Some analysts think the ECB might need to expand its 1.1 trillion euro ($1.2 trillion) of quantitative easing to stoke inflation but most aren’t expecting any tweaks to that policy to be announced imminently. The Fed, which has been inching toward its first rate hike since the 2008 financial crisis, is also flashing on the radar of investors as its policy meeting set for Sept. 16-17 approaches. Market expectations for a September rate hike have diminished because of signs of weakening global growth and the turbulent sell-off in Chinese stock markets.

THE QUOTE: “Market pricing for a rate hike at the Fed’s September meeting is steadily being unwound: it now sits at 30 percent,” said Angus Nicholson, market analyst at IG in Melbourne, Australia. “This may see an ebbing of strength in the US dollar as this repricing plays out,” he said in a market commentary. “However, all bets are off for what will happen on Monday with the reopening of China’s stock markets.”

When it comes to ransomware, you don't always get … END_OF_DOCUMENT_TOKEN_TO_BE_REPLACED

Peyton Carr is a financial advisor to founders, … END_OF_DOCUMENT_TOKEN_TO_BE_REPLACED