You are here: Home / Business / Charlie Sheen said he wanted to eat a bullet when he found out he has HIV Positive 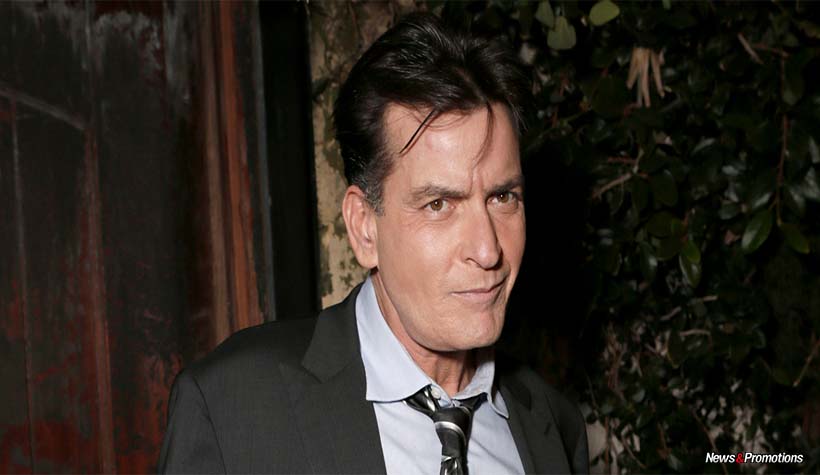 The actor Charlie Sheen detailed, at the Good Morning America show, some aspects of his fight with the HIV virus, writes UPI. ‘The day I was diagnosed, I immediately wanted to eat a bullet. But my mom was there, I wouldn’t do that in front of her, or let her find me to clean up that mess’, said the actor in the Michael Strahan’s show about the moment when he found out that he has this disease. ‘But then, something else came over me. They gave me a handful of pills and said, ‘You can go home now, and you’re going to live. If I was there with, you know, brain cancer or, or, a stomach thing, or some meningitis, we wouldn’t be sitting here right now’, continued Sheen who explained that now he sees HIV as a way of helping others. ‘I’m so grateful for what was available when it happened. And even more grateful for what’s available right now, when I’m, I’m in the middle of it, you know?’.

Sheen also said that he is satisfied that he is involved in a study of the Food and Drug Administration Agency, for testing a medicine called PRO-140, which is hoped to get the approval to be sold on the market. ‘I’m so grateful. It’s not this hideous cocktail that, that, that leads to so many side effects and, and just, just so much disdain, you know, emotionally and physically. It’s one shot a week, and there’s no side effects.

I feel like I’m carrying the torch for a lot of folks out there that are suffering from the same thing. Some days are better than others. But, but most days are pretty frickin’ cool’, said Sheen. Charlie Sheen announced that he suffers from HIV in November 2015, at four years after he was diagnosed.

Donate to (RED) Organization to help save lives affected by HIV/AIDS all over the world. Click Here

When it comes to ransomware, you don't always get … END_OF_DOCUMENT_TOKEN_TO_BE_REPLACED

Peyton Carr is a financial advisor to founders, … END_OF_DOCUMENT_TOKEN_TO_BE_REPLACED